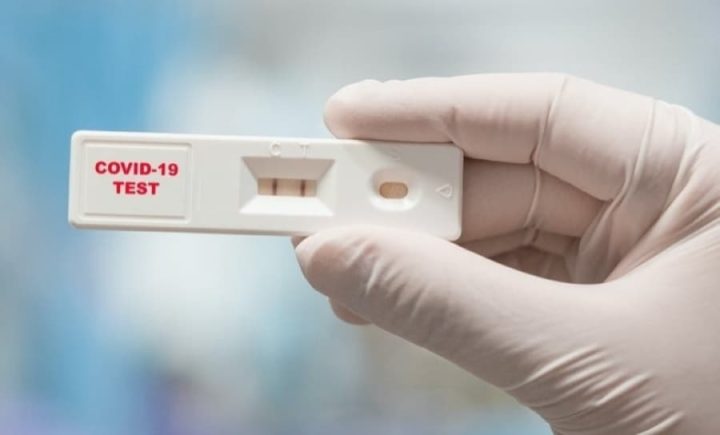 After all, what is the origin of SARS-COV-2 that causes COVID-19? Several years have passed since the beginning of the declaration of a pandemic status, investigations continue to find out where and what was the origin of the virus. The first thesis states that it all started in the Wuhan market in China, a scenario now reinforced by two recent studies.

The studies conclude that the COVID-19 pandemic started in the market in the Chinese city of Wuhan, pointing to an animal origin as the probable cause of the virus.

COVID-19: Virus unlikely to have circulated among humans before November 2019

The first study is a geographic analysis that shows that the first cases, detected in December 2019, were concentrated in that market.

The second investigation, on the other hand, is a genomic analysis of the virus of the first cases, showing that it is very unlikely that the virus had circulated widely among humans before November 2019. The studies were published last Tuesday in the journal Science, the agency reported. France-Presse (AFP).

The first study analyzed the places of residence of the first 155 cases identified in December 2019. The researchers showed that these cases were concentrated around the Wuhan market, unlike those registered in the following months, which coincided with highly populated neighborhoods. 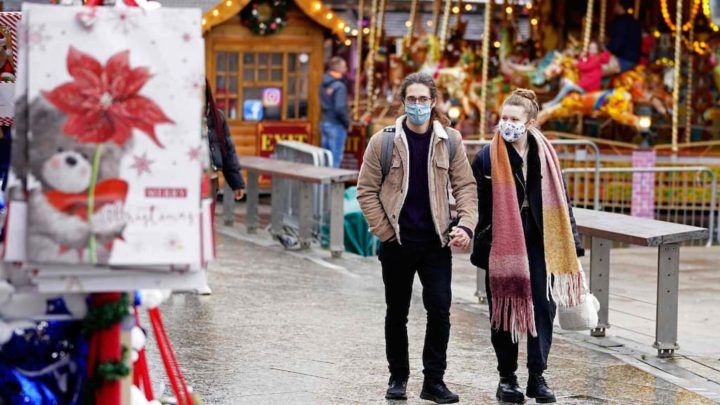 Scientists also analyzed samples taken from the market in January 2020, for example, from a cage or carts. The analyzes showed that samples positive for Sars-Cov-2, which causes COVID-19, were concentrated in the southwest of the market, precisely where live animals were sold (including the raccoon dog, a species of badger or foxes). .

Already the second study is based on the analysis of the genome of the virus that infected the first people.

The analysis concludes that two strains of the virus, A and B, existed prior to February 2020 and that these two strains likely resulted from two separate human transmission events, both in the Wuhan market.

China has regularly been accused of withholding information or failing to fully cooperate with international investigations. Understanding how the pandemic started is crucial to help prevent similar future events and potentially save millions of lives.