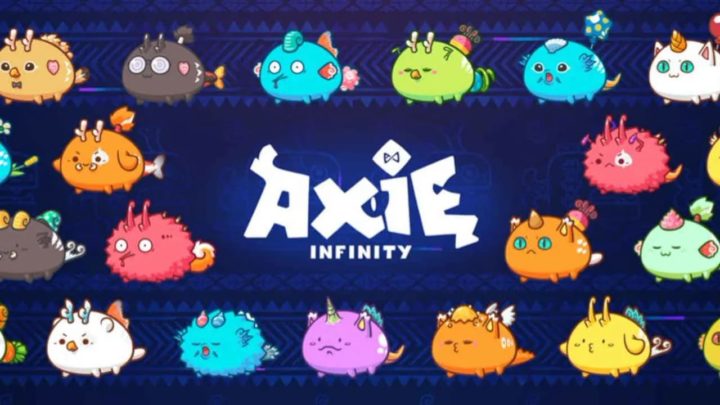 In March, the Ronin Network, blockchain technology associated with Sky Movis’ Axie Infinity game, was the target of a massive cyberattack. This was considered the biggest cyberattack involving cryptocurrencies.

US authorities have now confirmed that hackers stole 620 million worth of cryptocurrencies.

Hacker group Lazarus Group and APT38 were responsible for the theft

A group of hackers with ties to North Korea was responsible for the theft of $620 million worth of cryptocurrencies following a cyberattack on the video game Axie Infinity in late March, the FBI released this week.

Through our investigation, we were able to confirm that Lazarus Group and APT38, 'hackers' associated with North Korea, were responsible for theft of 620 million dollars worth of Ethereum [criptomoeda] reported on March 29 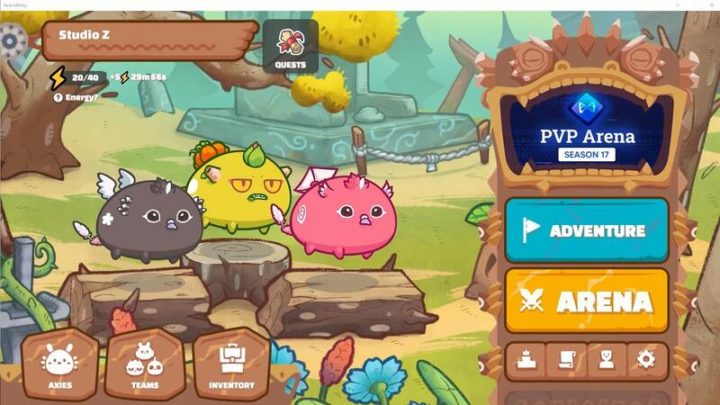 Axie Infinity is a game that allows you to earn money in the form of NFT, digital assets that, due to a blockchain technology, called 'blockchain', are registered as unique. Created in 2018 by Sky Mavis, a company based in Vietnam, the game has gone viral in developing countries.

The 'hackers' exploited weaknesses in the structure created by Sky Mavis during the cyberattack on Axie Infinity.

Ronin's validation nodes were hacked on Wednesday, March 23, but Sky Mavis said it only discovered the attack almost a week later, on Tuesday, March 29, according to CheckPoint. The attacker used hacked private keys to spoof two withdrawal transactions, resulting in this theft of millions of dollars.”

The Ronin blockchain works in parallel with the Ethereum blockchain. According to official announcement From the platform, hackers stole 173,600 units of Ethereum and 25.5 million USDC.