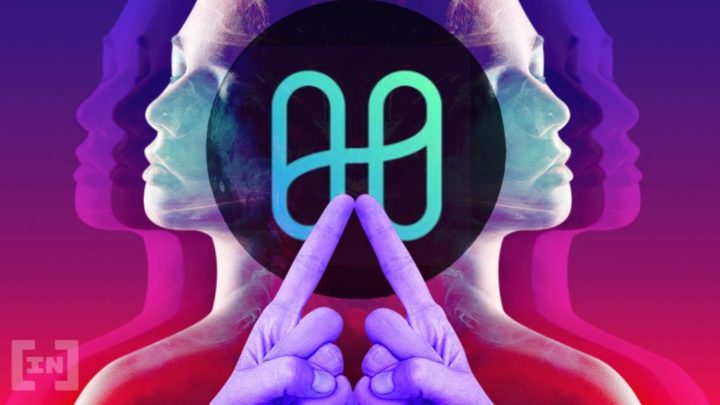 Attacks that result in cryptocurrency theft are nothing new. The fact that it is a fully digital world, the lack of security can be fatal to consummate the theft of this type of crypto-assets.

A group of hackers managed to steal the equivalent of 100 million dollars (95 million euros) from a cryptocurrency company that is based in California.

This year alone, hackers have stolen more than a billion dollars from cryptocurrency bridges

This is considered yet another major “assault” in the digital currency industry. According to Harmony, the company that was the victim of such an attack, the thieves, still unidentified, used a bridge ("bridge" - a program that allows the transfer of cryptocurrency).

Crypto bridges or bridges are responsible for being able to interconnect the different existing blockchains and to be able to interoperate between them, diversifying and thus increasing the usability and reach of cryptocurrencies and the ecosystems built around them. 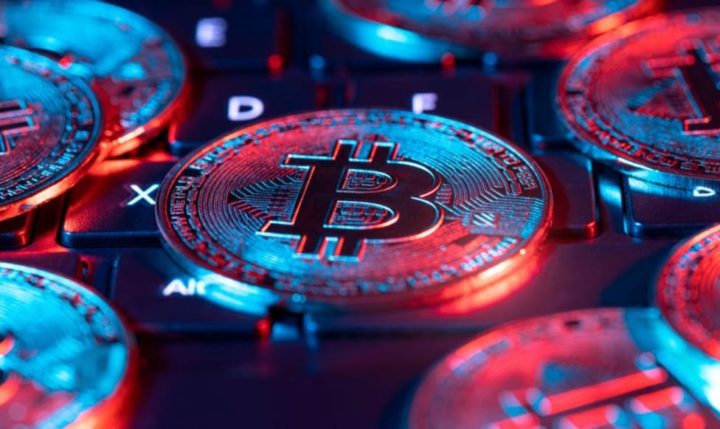 According to the company that specializes in blockchain technology that underpins cryptocurrency transactions...

Harmony is working 24 hours a day as we continue our investigation together with the FBI and various cybersecurity companies.

Harmony now joins a group of companies in the cryptocurrency area that has already suffered an attack and resulted in the theft of million dollars. According to a publication by Elliptic, this year alone hackers have already stolen more than a billion dollars from cryptocurrency bridges.