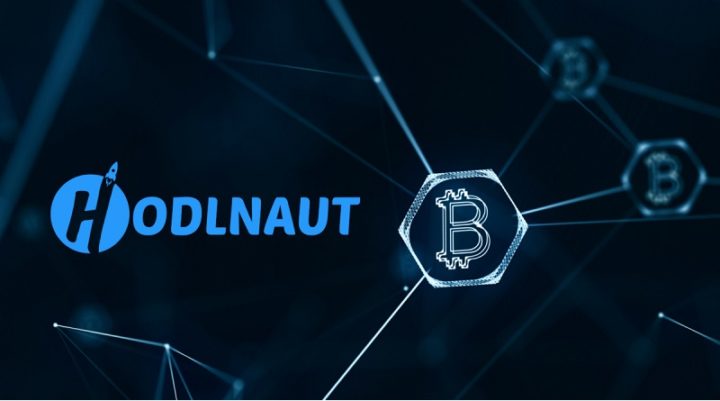 The cryptocurrency market has its ups and downs, but no one was in any doubt given its instability. But if these currencies, such as the popular Bitcoins, reached record values ​​a few months ago, in recent times the winds do not seem to be blowing so much in their favour.

Contents
Hodlnaut lays off 40 employees after suspending withdrawals and depositsRead too:

According to the latest information advanced by a police investigation, cryptocurrency lender Hodlnaut has now laid off 40 employees. This after about a week ago it suspended withdrawals and deposits on its platform.

Hodlnaut lays off 40 employees after suspending withdrawals and deposits

According to the news provided by the agency Reuters, cryptocurrency lender Hodlnaut this Friday (19) laid off about 40 employees. The information was revealed through an investigation carried out by Singapore police.

This dismissal of staff comes just over a week after the company suspended withdrawals and deposits from its platform, blamed on market conditions and the lack of liquidity in this market. Hodlnaut adds that these layoffs took place as a way to reduce the company's expenses, leaving only about 10 employees in office. 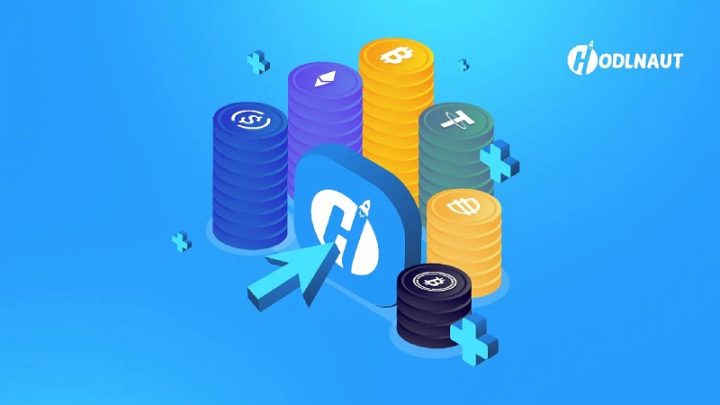 The platform is now again shrouded in controversy with this recent dismissal of dozens of employees, however many more details about this police investigation were not revealed. However, the company advances that:

Although Hodlnaut cannot disclose any information in this regard, these actions are taken in what we believe to be in the best interest of our users.

Hodlnaut is one of many companies linked to the cryptocurrency sector experiencing some difficulties, especially after the value of cryptocurrencies plummeted since last May, and also due to the fall of two important paired tokens, namely Luna. and Earth USD.

At the time of writing this article, a Bitcoin is worth close to 21,500 euros.