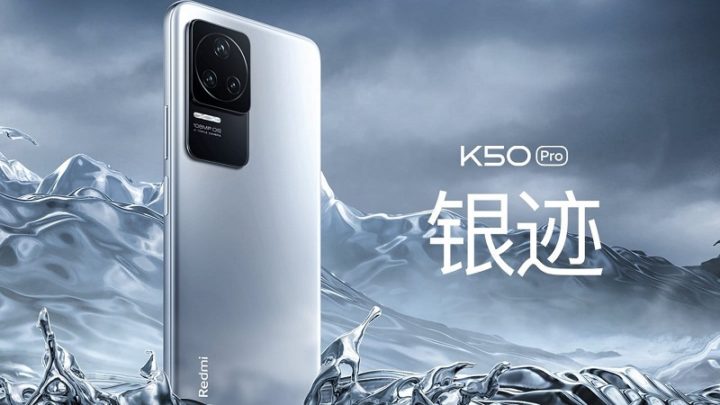 Redmi is a smartphone brand that belongs to the popular Chinese company Xiaomi. This and other brands are already increasingly the main choice of consumers, and this reality is confirmed by the sales figures released.

In this sense, according to the latest report revealed by the Chinese brand, its Redmi K50 smartphone line has already surpassed 1 million units of accumulated sales.

Xiaomi revealed recently released its financial report for the first quarter of 2022, where it announced revenue from the smartphone business of 45.8 billion yuan, about 6.4 billion euros. In addition, the Chinese brand also indicated that global shipments of its phones reached 38.5 million units.

But there is an interesting detail that has also been made public. According to information, cumulative sales of smartphones in the Redmi K50 line already exceed 1 million units. In this market, Xiaomi has been striving to launch very appealing models, such as the Redmi K50, the K50 Pro, the K50 Gaming Version and the K50 Champion Version. These models compete in the segment of phones that range from 2000 to 3000 yuan. 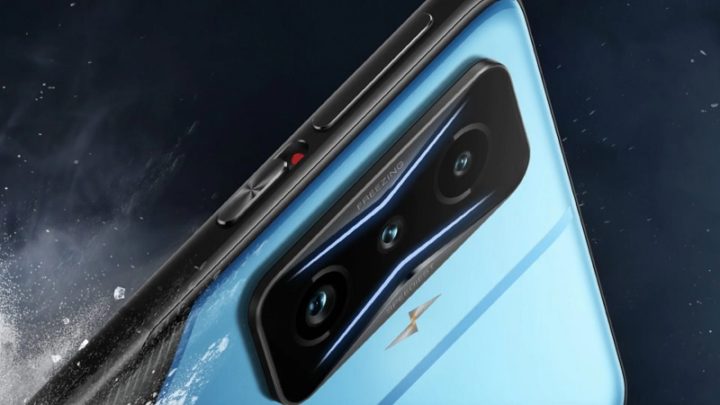 Xiaomi's Redmi K50 range is particularly popular in China, having remained in the TOP 10 of the most popular phones in the country for several months. We remind you that the model led the table of the most powerful Android phones in the upper mid-range segment for the month of April, as you can see here.

However, other data indicate that the Chinese market is in decline. As market analyst Canalys points out, in the first quarter, global smartphone shipments fell by 10.5% compared to the same period last year. As for the mainland Chinese market, this drop was 18.2%.