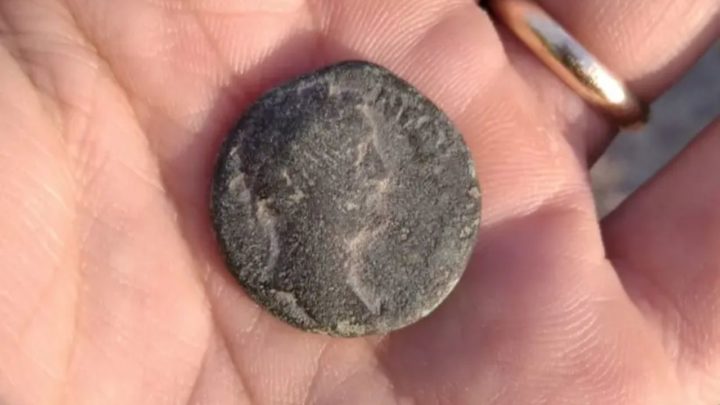 According to the information, the coin was in a “small treasure” along with other pieces.

The coin, found during excavations in the northern coastal city of Haifa, has a portrait of the goddess Luna above the Cancer sign symbol on one side, and the head of Roman Emperor Anthony Pius on the other.

Jacob Sharvit, director of the IAA's marine archeology department, said, "This is the first time such a piece has been found off the coast of Israel."

The coin was in a "small treasure", along with other pieces, Sharvit explained to Agence France-Presse (AFP), adding that the circumstances of the discovery indicate that there was a shipwreck nearby. 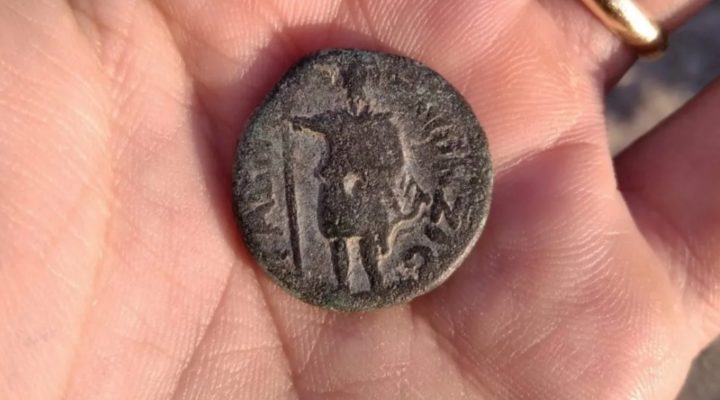 Its discovery completes parts of the historical puzzle of the country's past. The inscription "year eight", corresponds to the eighth year of the Emperor's reign, which took place during the 'Pax Romana', period considered as a golden age and of relative tranquility of the Roman Empire.