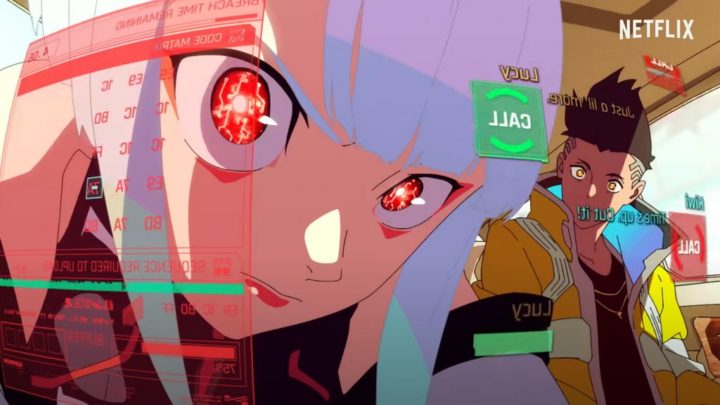 One of the most controversial games in recent years was Cyberpunk 2077. Expectations were high, but its release was a real flop. Despite a captivating story, the graphics and the gameplay itself left a lot to be desired.

Problems overcome, today Cyberpunk 2077 is a successful game and is getting ready to arrive on Netflix in an anime series. Trailer is now available.

Netflix and CD Projekt Red have revealed the first trailer for Cyberpunk: Edgerunners, a new anime series based on Cyberpunk 2077. The companies first announced the project in 2020 and its development dates back to 2018.

The series will feature 10 episodes that revolve around a boy who lived on the street and who became a mercenary. The story takes place in Night City which, according to the description, is a city of the future obsessed with technology and body modification.

Studio Trigger was also at the forefront of projects such as kill la kill and promare.

Its debut on the Netflix streaming platform is expected to take place in September, with no set date yet.