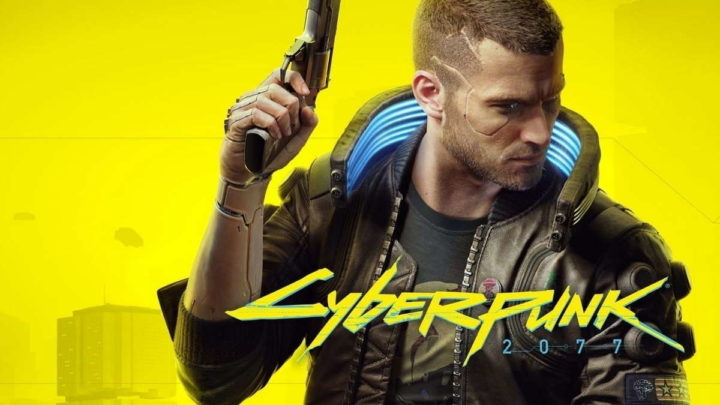 Cyberpunk 2077 is a game that has become known for the worst reasons. For those who don’t know, the game was highly anticipated by gamers, but when it was released, it turned out that the title was full of flaws and errors, which brought down all its popularity. But that’s water under the bridge and it looks like now, the action game is better than ever.

And according to recent data, the game Cyberpunk 2077 managed to get its developer company CD Projekt RED to double its turnover during the first quarter of 2022.

After the storm comes the calm and in the case of the game Cyberpunk 2077 this is exactly the saying that applies. It took the title to hit the bottom and be run with numerous harsh criticisms, to learn the lesson and manage to rise from the ashes, like a phoenix. And this good news for the sides of the action game has already been reported, as in mid-April we learned that Cyberpunk 2077 had already managed to sell more than 18 million copies.

But the latest information even indicates that the game helped its creator CD Projekt RED significantly increase revenue and double its turnover during the first quarter of this year 2022.

According to the report revealed by the GameIndustry.biz, for the first three months of the year, CD Projekt RED's overall revenue was PLN 216.1 million (Polish zloty), around 48 million euros. This figure thus represents a growth of 9% in a year-to-year comparison. Check out more interesting Q1 figures from the Polish gaming company:

CD Projekt RED invoicing in the first quarter of 2022 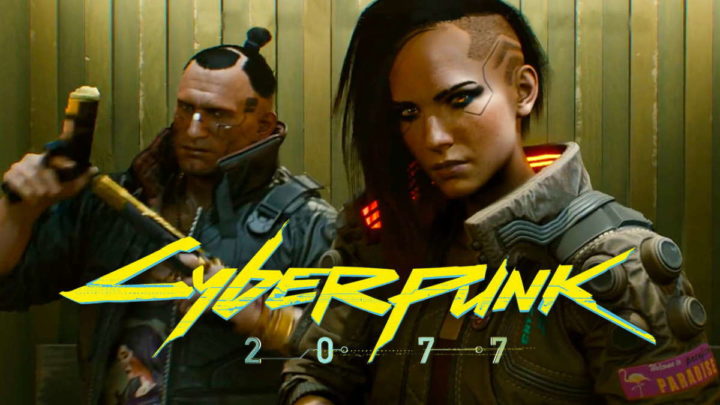 Adam Kicinski, CEO of the creator, said that the release of Cyberpunk 2077 for the new generation "had a positive effect on game perception and sales, especially on consoles". The report also says that the PC version of the game was the best seller until February 14th, the day before the arrival of the next generation.

The game managed to turn around what could have been the 'death of the artist' or, rather, the downfall of CD Projekt RED. Fortunately, everything has been resolved and whoever gains the most from this is the consumer.