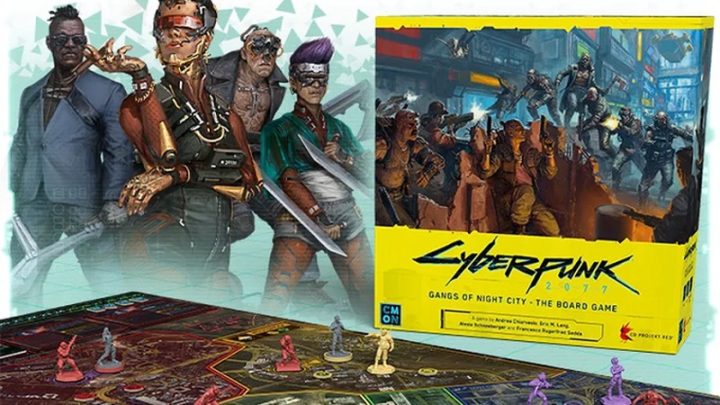 A few years ago games were mostly board games. And although today there are still several interesting offers in stores, the truth is that electronic games have come to ‘steal’ some space from more traditional games. But it looks like a turning point is about to happen.

According to reports, the popular title Cyberpunk 2077 from Polish creator CD Projekt RED will get a board game version. Specifically, the game will be called Cyberpunk 2077: Gangs of Night City and is currently looking for help on the Kickstarter platform.

For those who like the popular CD Projekt RED game, but prefer physical games and more traditional dynamics, then there's good news. Cyberpunk 2077 will get a board game version and it seems that user reactions have been quite positive.

The board game called Cyberpunk 2077: Gangs of Night City is taking shape at the hands of the Polish creator and Mike Pondsmith. In turn, the game is being published by the company CMON Games, in which it has gathered and adapted board games such as God of War and Bloodborne. 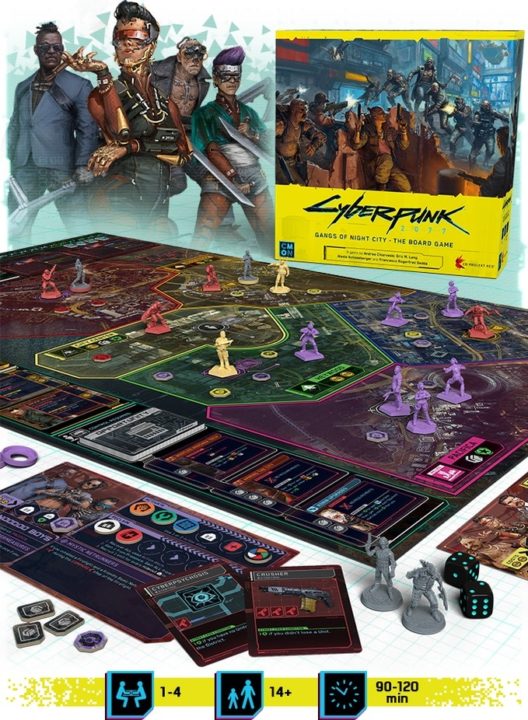 Cyberpunk 2077: Gangs of Night City is currently on the platform kickstarter and is intended to be played by 1 to 4 players who will take on the role of ruthless gangsters vying for control of the underground in the glittering hellhole that is Night City. It's a competitive game"where players must face off against other gangs, in the flesh or on the Internet, as your gang seeks to dominate the criminal underworld that rules the streets. Only the boldest will be remembered, and your Street Cred will make your way to the top.".

In terms of design, the game has the characteristic colors of Cyberpunk 2077, namely neon yellow. The game brings with it plastic miniatures, similar to the traditional soldiers, where you can find the characters Jackie Welles, Johnny Silverhand and Judy Alvare.

The funding initially requested was $100,000, but at the time of writing this article, the amount made available for the campaign was $385,753. 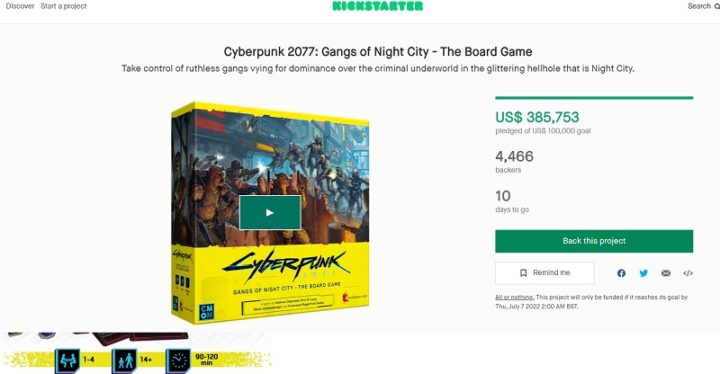 And whoever finances 110 dollars will then have access to the game box and all the miniatures. Creators estimate delivery dates to start from the month of July 2023.

You can get to know this Cyberpunk 2077 board game better here.