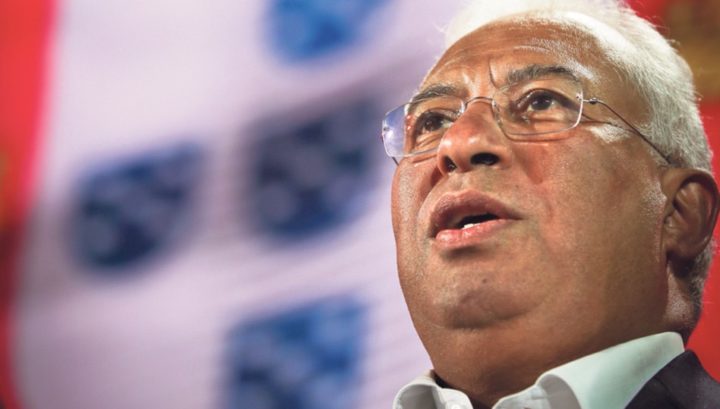 Portugal has been a target of hackers and this is reflected in the amount of computer attacks carried out on Portuguese companies (and not only). According to a report by the National CyberSecurity Center, banking continues to be the main target of hackers.

The Government has also suffered several attacks, being in the second position of the most attacked targets.

Government: In 2021, the Presidency of the Council of Ministers recorded 270 incidents

The number of cyber-attacks on the Presidency of the Council of Ministers (PCM), which oversees the Government's Computer Network Management Center, made the Government the biggest target of cybersecurity incidents in the last year after the bank.

It should be remembered that the National Cybersecurity Center (CNCS) recently released a report that provides an X-ray of our country in terms of Cybersecurity, which can be consulted here. 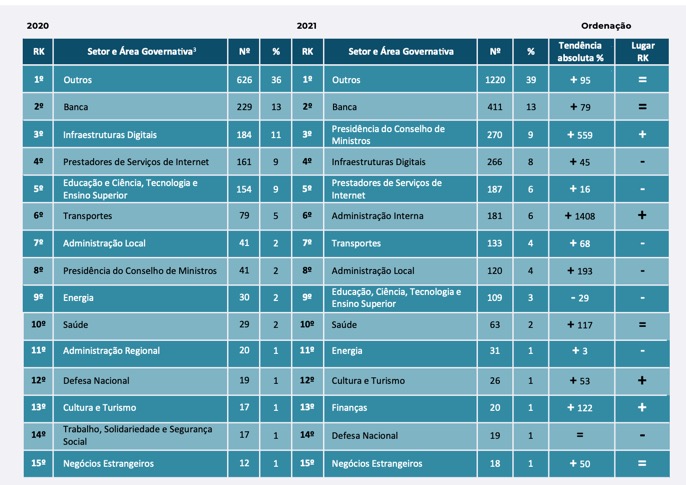 Last year, CNCS's CERT.PT registered a 26% increase in the number of cybersecurity incidents in 2021, compared to the previous year. The dominant cyber threats in Portugal during the year 2021 were phishing/smishing/vishing, ransomware, online fraud/scam, account compromise or attempt and exploitation of vulnerabilities.