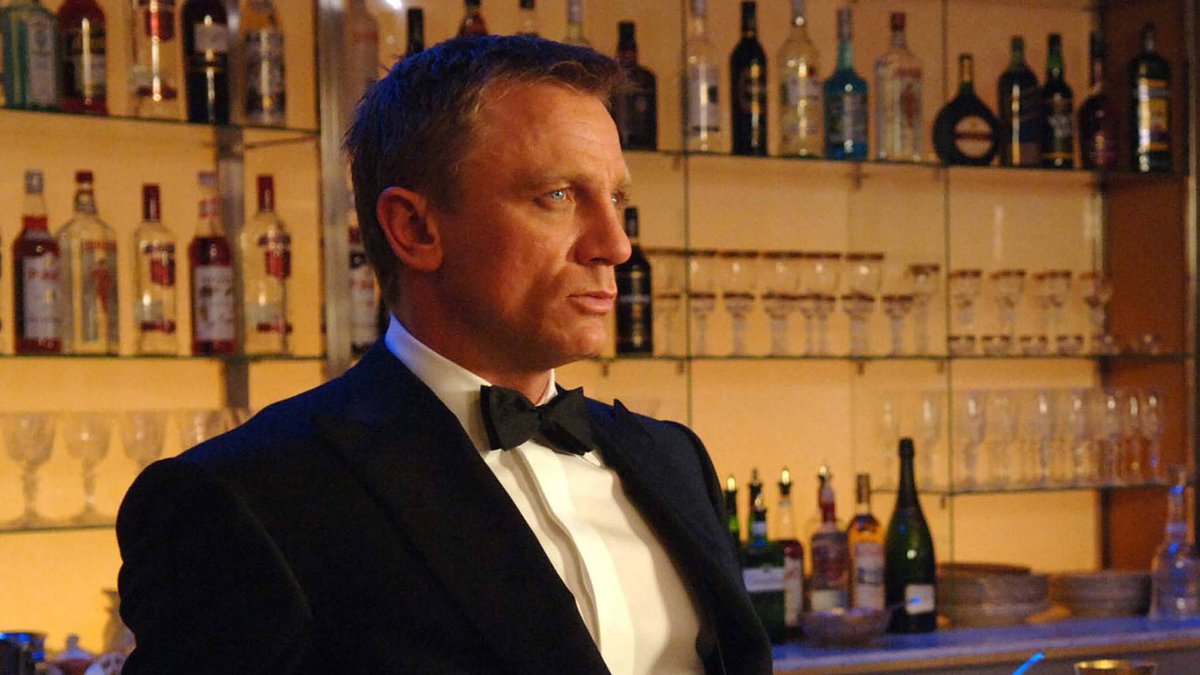 With “James Bond: No Time to Die” Daniel Craig (53) celebrated his much-discussed farewell as 007 last year. According to his own statement, he already thought about what this should look like more than 15 years ago. The star now revealed this as a guest in the “Awards Chatter” podcast of the US industry website “The Hollywood Reporter”. Accordingly, he sealed the fate of Bond shortly after the premiere of his first appearance as an MI6 agent.

Contents
Warning, spoilers for “No time to die” will follow!(stk / spot)

It was the year 2006 when his debut film “Casino Royale” was just celebrating its premiere in Germany, the actor explains in the podcast. He was sitting in a car with producer Barbara Broccoli (61) when he asked her: “How many of these films will I have to make? And she replied: ‘Four’ ”. At the time, this seemed like “a lot” to him, so he replied: “Ok, if I turn four in total, can I let him die in the end?” With a “yes” Broccoli granted him this wish a good 15 years ago. But as is well known, everything turned out differently …

Warning, spoilers for “No time to die” will follow!

Craig’s wish was not granted. At the end of “Specter” (2015), his fourth appearance as Bond, 007 was in excellent health. His fifth trick called “No Time to Die”, postponed by over a year due to the corona pandemic, finally made it to the screen at the end of September 2021 – and with it Craig’s long-standing dream.

“I had some kind of plan in my head. I didn’t know exactly what this plan was supposed to be. But if we do it right (…), then they would have to do a fresh start. ”And in his view this was only possible by letting his James Bond die as a hero – making him“ the ultimate sacrifice for a good cause ” leave.

That is exactly what happened with Bond’s demise at the end of “No Time to Die”. “The only thing he could do to save his loved ones from death was to sacrifice himself. (…) And it felt right. He died a happy man. ”Craig also left the set a happy man – and that was not known to be the case after every one of his wacky 007 films.