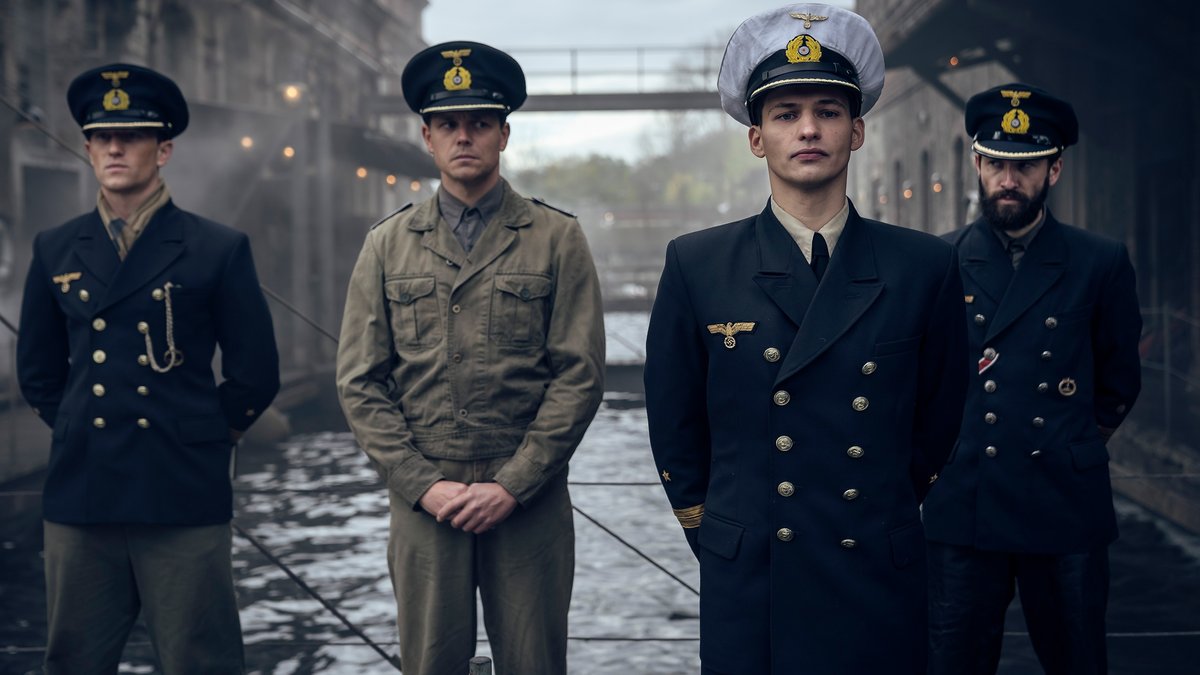 “Das Boot” will soon start its third season. From April 9, the new episodes will be shown every Saturday from 8:15 p.m. in double episodes on Sky One and as a complete season on the Sky Ticket streaming service and via Sky Q. The media company announced this in a statement this Monday (February 21).

Ten-episode third season follows the fate of a young submarine crew who are sent on a dangerous mission to the southern hemisphere. She gets caught up in the Battle of the Atlantic and is being hunted by a Royal Navy commander. Meanwhile, in neutral Lisbon, Hagen Forster (Tom Wlaschiha, 48) uncovers a deadly conspiracy to steal looted wartime gold. Along the way, he encounters a shadowy figure involved in a conspiracy that could change the course of the war.

In addition to well-known faces such as those of Wlaschiha, Franz Dinda (38), Rick Okon (32) and Pierre Kiwitt (45), Ray Stevenson (57), Anna Schudt (47), Jo Hartley (49), Franz Hartwig, among others (36) and Fritzi Haberlandt (46) can be seen in the new episodes. Hans Steinbichler (55) directed the first five episodes and Dennis Gansel (48) directed the rest. It was shot in German, English and Portuguese. The third season’s head writers were Colin Teevan and Tony Saint with assistance from writer Judith Angerbauer.

Sky has also announced that filming for the fourth season will begin in June this year. Gansel will direct the six episodes, with Teevan and Saint once again serving as head writers.