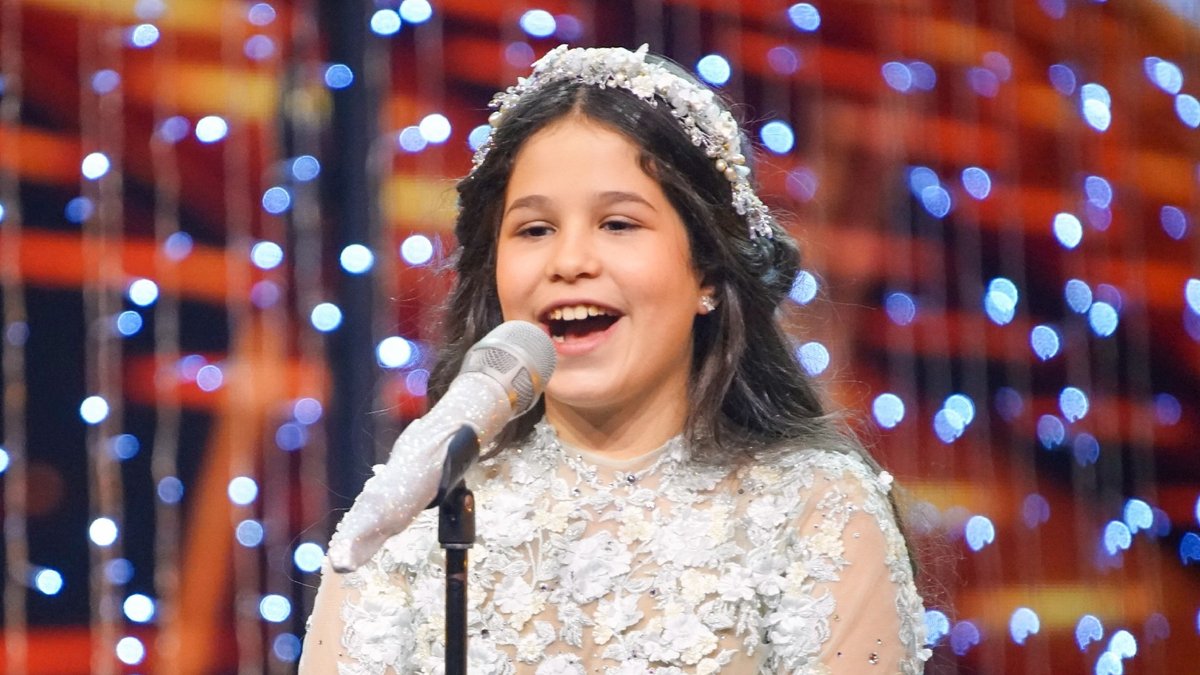 At the big “Supertalent” final on Saturday (December 11th), a little girl prevailed over the competition. The first ten-year-old opera singer Elena Turcan convinced the audience in the live show and is now entitled “Supertalent 2021”. In addition, she was allowed to take home the 50,000 euro prize money. The other two finalists, hand shadow player Drew Colby and dancer Vitoria Bueno, were left behind.

The jury, consisting of Lukas Podolski (36), the Ehrlich Brothers – Andreas (43) and Christian (39) -, actress Chantal Janzen (42) and designer Michael Michalsky (54), was enthusiastic about the great talent of the little vocal wonder. Michalsky had already hit the golden buzzer at the auditions for Elena. After her “Ave Maria” at the final, she received a standing ovation.

The 15th season of the casting show, in which, according to the broadcaster, “anyone can participate”, was the first after a restructuring without jury veteran Dieter Bohlen (67). Applications for the next season can already be submitted. “Whether alone or in a group, whether young or old, human or animal – everyone gets the opportunity to show what they’re made of in this show,” RTL lures.