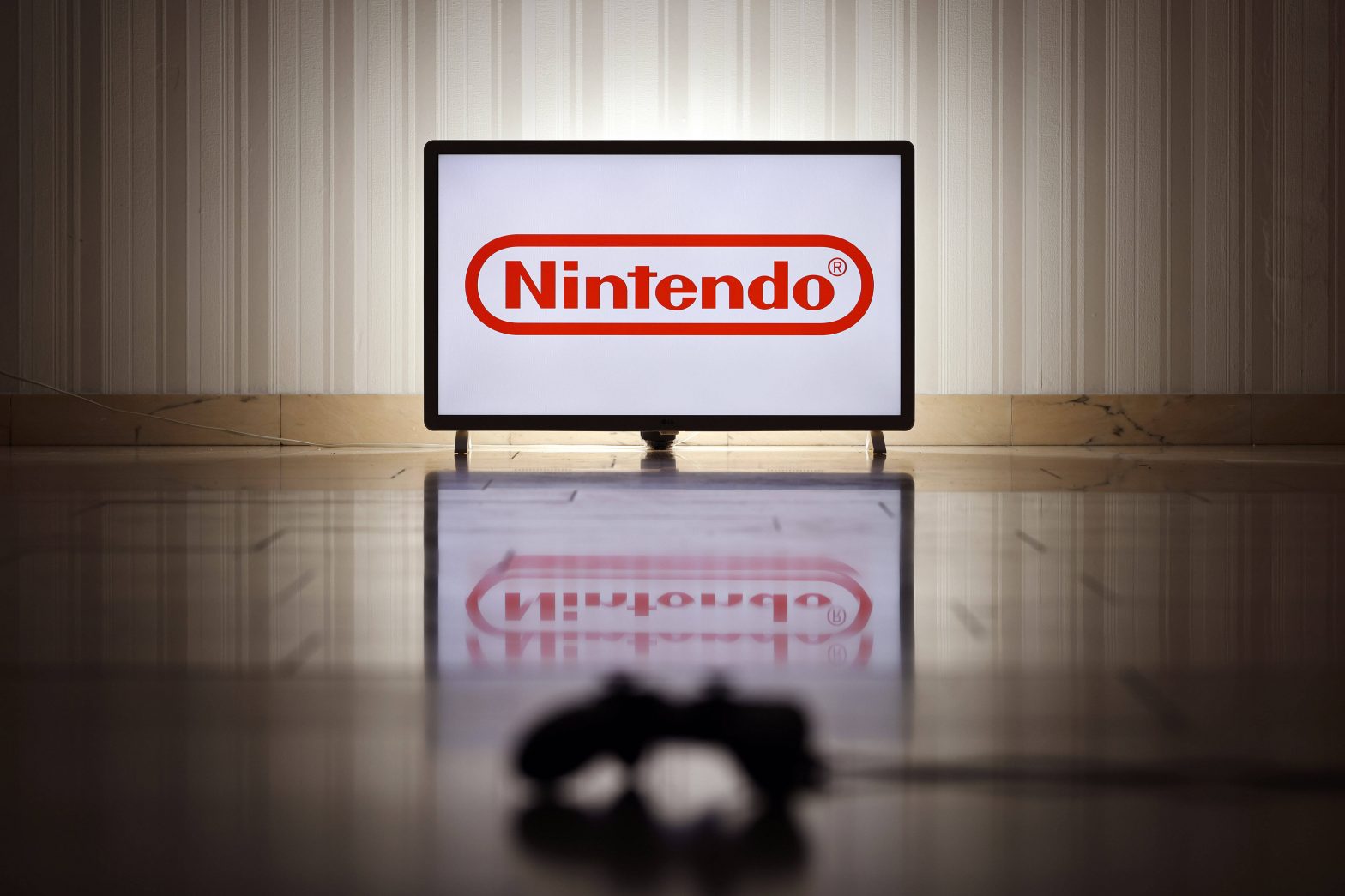 A new episode of the popular Nintendo Directformat was recently announced by the Japanese game manufacturer. The creators of “Super Mario” and Co. took the opportunity to give fans a little foretaste of the content of the stream via Twitter. It will mainly be about the new Switch games that are to be released in the coming months.

New Nintendo Direct confirmed: This is the date

According to the publisher’s Twitter profile, Nintendo’s popular web show will officially take place on February 9th. At a late hour, from 11 p.m. German time, fans can follow the Nintendo Direct live stream on YouTube. The presentation should last about 40 minutes, during which you should be informed about the company’s upcoming projects, but above all the new Switch games that await you.

There is no more concrete information so far, the new switch games are to be released mostly in the first half of the current calendar year. If you trust Nintendo’s release list for the switch, potential representatives include “Kirby and the Forgotten Land” or “Rune Factory 5”. As with every Nintendo Direct, there are likely to be surprises that you definitely don’t expect.

If you really want to follow the new Nintendo Direct live late at night, you can find the stream on the manufacturer’s YouTube account. Alternatively, we can link it to you again below:

In the recent past, attentive observers of the scene have been talking about a huge issue of the Nintendo Direct. We may even expect the first material for the long-awaited “Mario Kart 9”.