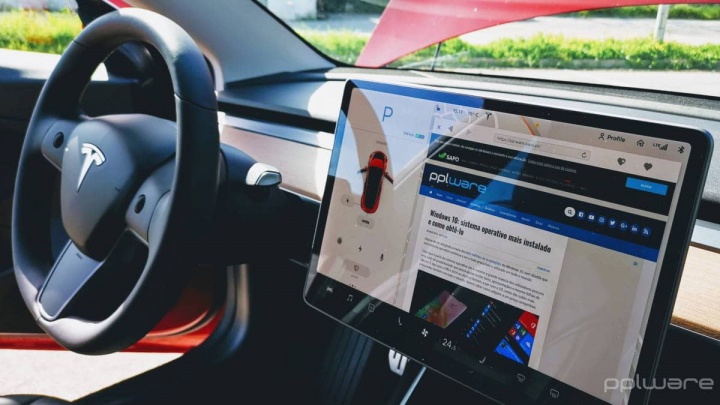 Despite being packed with technology, Tesla cars have been under fire precisely for what it has brought. There are many known cases where Autopilot has failed and fatal accidents happen.

This is a sad reality that has been investigated and that now has new cases. Two new fatal accidents happened recently and the authorities’ investigation has resumed to assess this situation and what Tesla offers to drivers.

Tesla may have new problems with Autopilot

Despite its name, Tesla's Autopilot is not an autonomous driving system as many believe. The performance of this system has been the most cited cause for many recent problems and accidents in the brand's cars. The importance is high and has led authorities to investigate Autopilot.

This scenario is now on the table again with two cases that happened in a few days. Two fatal accidents involving Tesla cars, with Autopilot active, re-launched this issue and led authorities to resume investigations. 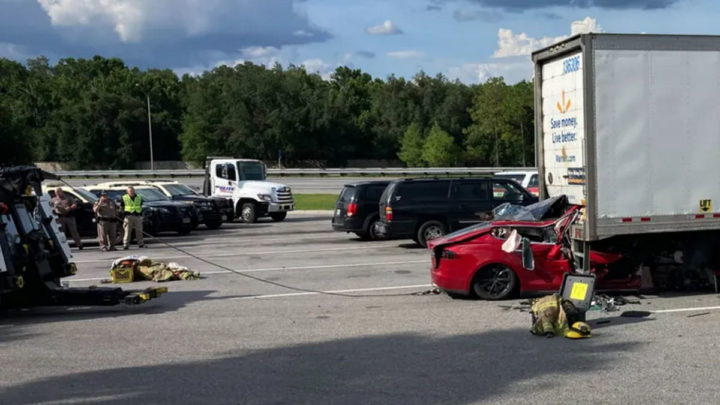 the first case happened in California, with the fatal collision of a pedestrian by a Tesla car. The vehicle allegedly fired and hit a 39-year-old woman. The driver was, however, charged with murder and driving under the influence of drugs at the time of the incident.

the second case took place in Florida. It accelerated and hit the back of the trailer of a truck that was parked at a truck stop. Both the driver and companion died immediately in the accident. Authorities do not yet know whether Autopilot was active on this Tesla. 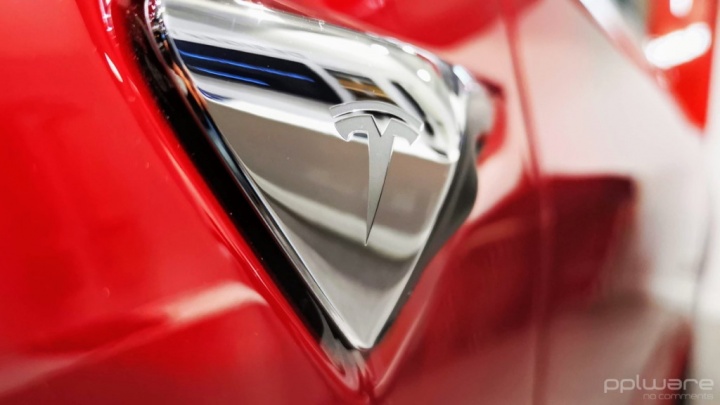 US officials are investigating

These two cases will be investigated by the NHTSA, to ascertain the responsibilities and performance of Tesla's systems. These situations will be added to others that are already being evaluated and that resulted in several injuries and one death.

Some conclusions have already emerged and show that Tesla's Autopilot seems to ignore some elements after dark. We are talking about signage, road markings and other elements, which could have prevented these situations, if they had been properly interpreted by the system.