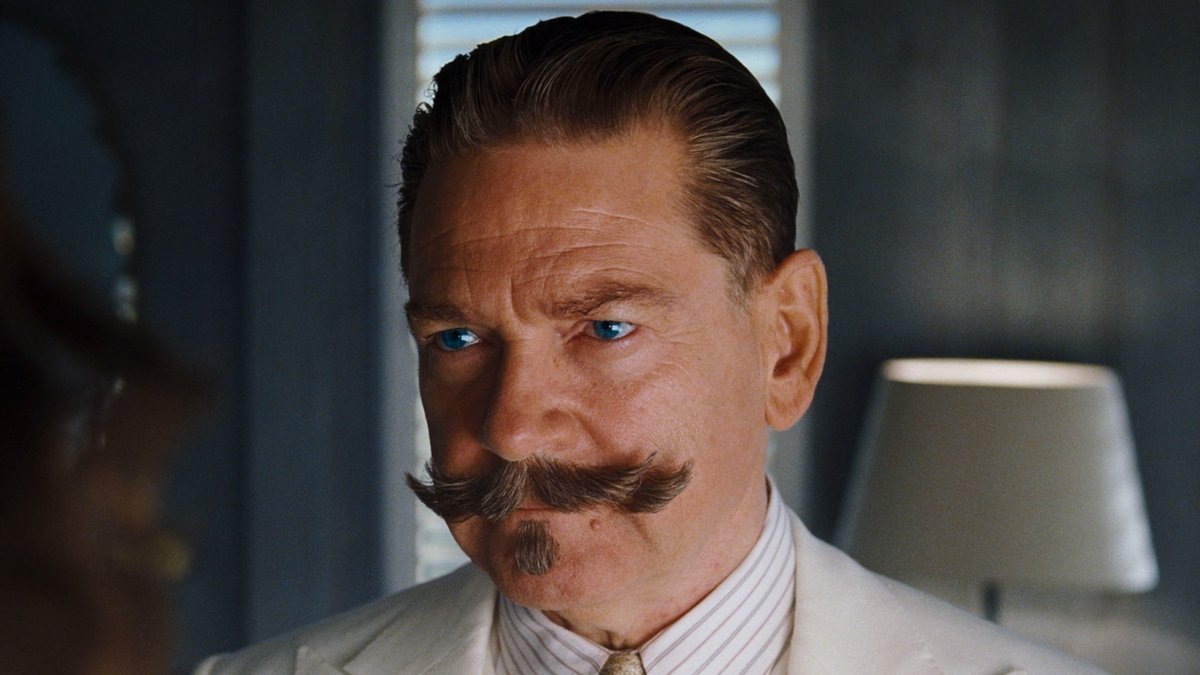 In Germany, one rarely does anything wrong with crime fiction, as the numerous “Tatort” and “Polizeiruf” series have impressively demonstrated for decades. The uncrowned queen of whodunit entertainment, however, came from England and went by the name of Agatha Christie (1890-1976). One of her famous works about master detective Hercule Poirot, “Death on the Nile” from 1937, comes to the cinema in a new guise on February 10 – with a massive delay than her world-famous “Orient Express”. However, no avalanche was responsible for the cinema delay, something else happened to the production And no, not only the corona pandemic.

Another mystery for Hercule Poirot – that’s the point

Belgian detective Hercule Poirot’s (Kenneth Branagh, 61) vacation in Egypt aboard a swanky steamer turns into a harrowing search for a murderer when the idyllic honeymoon of a perfect couple comes to an abrupt and tragic end. Emotional chaos unfolds on the ship, revealing the deadly consequences that obsessive love can unleash.

Like the entire cinema industry, “Death on the Nile” by and with Kenneth Branagh was surprised by the corona pandemic. Irrespective of this, certain circumstances caused a delay in the theatrical release originally planned for November 2019. Disney’s acquisition of 20th Century Fox, for example, meant that the strip was due for release in late 2020 – a date that the pandemic then prevented.

The film’s biggest problem, however, might be found in the cast list. Actor Armie Hammer (35) embodies the character Simon Doyle in “Death on the Nile”, the male protagonist alongside detective Hercule Poirot. But in January 2021, a woman raised disturbing allegations against the star, there was talk of abuse and cannibalism fantasies. Hammer then lost all future film, TV and theater engagements. However, “Death on the Nile” was already filmed…

Unlike in the case of Kevin Spacey (62) and his film “All the Money in the World” (2017), it was decided against cutting Hammer out of the finished film and replacing it with another actor via reshoots. Given the size of his part, that would have been simply impossible financially.

What can Agatha Christie fans expect?

The victims are everyone who took part in the impressively staged Kammerspiel crime thriller, in front of and/or behind the camera. And that’s a shame. As with Branagh’s first Christie remake, “Murder on the Orient Express” from 2017, the director and actor assembled an impressive cast of stars alongside him. Among others on the steamer: Gal Gadot (36), Annette Bening (63), Letitia Wright (28) and Russell Brand (46).

Fans of the novel can look forward to a visually updated film version of the material compared to the 1978 film adaptation, in which Peter Ustinov (1921-2004) led the investigation as Poirot. As with “Murder on the Orient Express”, Branagh remains true to the original as far as possible, even if he stages it with a little more action.

In direct comparison to “Murder on the Orient Express”, however, the story of “Death on the Nile” comes up with a much more conventional resolution from the outset. In addition, the exciting thriller “Knives Out – Mord ist Familiensache” with Daniel Craig (53) recently provided proof that brand new whodunit stories are possible – without any decades-old template.