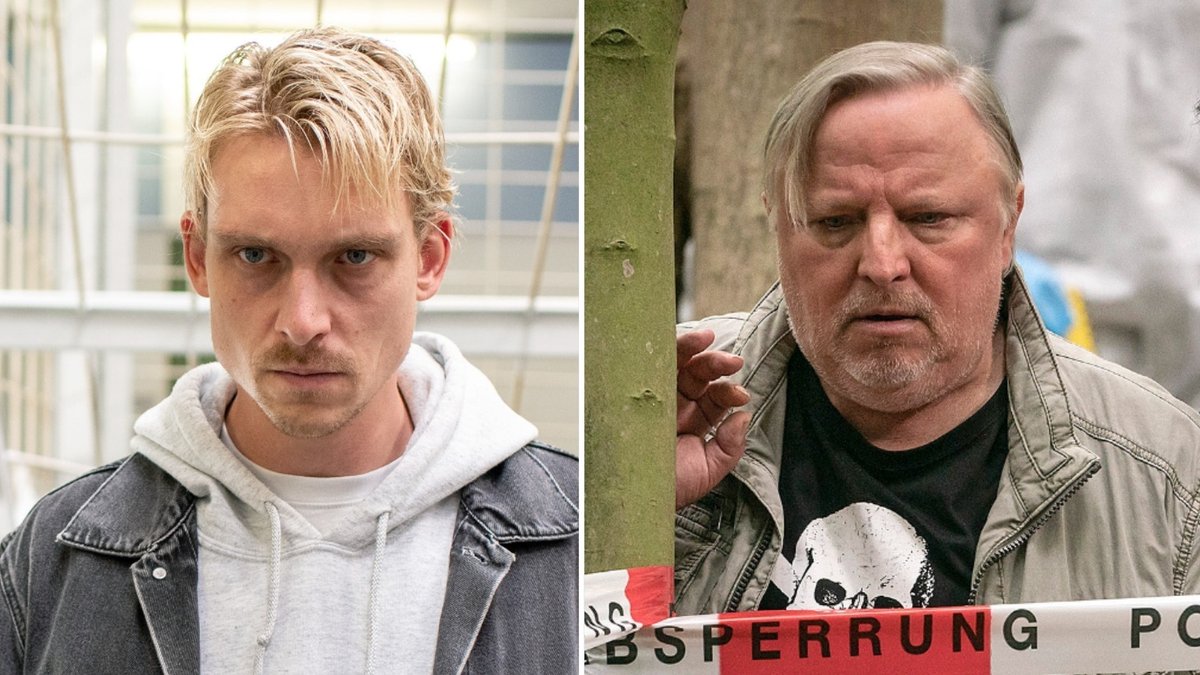 The two commissioners Adam Schürk (Daniel Sträßer, 34) from Saarbrücken and Frank Thiel (Axel Prahl, 61) from Münster were suspected of murder and had to be taken into custody. The motive was personal revenge of the terminally ill perpetrators who had an old score to settle with the police officers. And in order to be able to blame the inspectors for the suicide disguised as murder with a police pistol, they used paralyzing poison.

Those are the details

However, the two crime novels differed in detail:

The alleged victim in Saarbrücken was the investigator’s father, in Münster it was Thiel’s former boss. One perpetrator used frog poison, the other drugs, to put the respective commissioner out of action. As a result, Thiel couldn’t remember anything for a long time, while Schürk was physically paralyzed for hours, but was fully aware of everything. While Schürk’s father pulled the trigger himself, the Münster perpetrator had himself shot.

Last but not least, the style of the two films was completely different: while the Münster thriller did not lack the obligatory comedy elements, the viewers saw a real thriller drama from Saarbrücken last Sunday with no elements of humor whatsoever.

This is how the Sunday thrillers are planned

spot on news asked the broadcaster whether the broadcast dates of these cases, which were very different apart from the parallels mentioned at the beginning, was intentional. “No, that was pure coincidence,” says the program director of Erstes Deutsches Fernsehen.

Such an amazing coincidence could well happen again, because when it comes to coordinating the broadcast dates of the Sunday crime novels, the focus is apparently not on the content, but: “There is a coordination of fiction that is primarily based on investigative teams, regional location of the Sunday crime novels and completion of the films,” explains the spokesman.