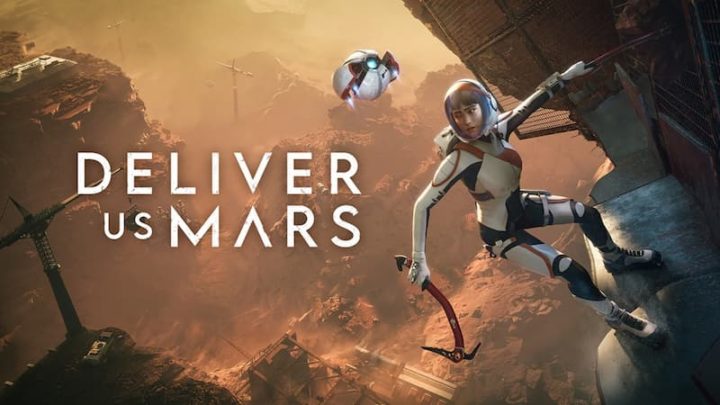 After Deliver Us The Moon, launched in 2019, the mission to conquer the solar system has not slowed down and Deliver Us Mars will be the next step for Humanity.

In development by the KeokeN Interactive team and distributed by Frontier Foundry, Deliver Us Mars is an exploration and adventure game in an attempt to conquer the Red Planet.

Deliver Us Mars, in development by Dutch studios KeokeN Interactive (also responsible for Deliver Us The Moon) is a science fiction adventure that tries to represent a more realistic experience of what it's like to be an astronaut. It is the continuation of the game released in 2019, Deliver Us The Moon.

Players will once again be invited to embark on an adventure with the aim of trying to find salvation for Humanity. To do so, they will have to explore the new frontiers of the Red Planet, in a high-risk mission full of dangers and unexpected events in order to recover the ARCAs, the colony ships stolen by members of the mysterious Outward.

This series (Deliver Us) brings us a very current theme. This, because the missions to the Moon and now to Mars that the games represent, occur at a time when the Earth's natural resources are completely exhausted and Humanity, in order to survive, will have to look to Space as its future home.

In the first teaser (see above) for Deliver Us Mars, players can get a small glimpse of the game's new and mysterious protagonist but also of his faithful companion, the drone that will always accompany him. In the video, we identify that the action takes place immediately after a crash on the Red Planet and that should be how our adventure begins.

The action of the game takes place 10 years after the original mission of the ship Fortuna from Deliver Us The Moon, exploring in a way, the events of the previous game. This will please players of the original game, as part of the mechanics will be known, but the development team has made it very clear that Deliver Us Mars will have many new dynamics and gameplay.

As in the original title, Deliver Us Mars will present several challenges and puzzles to solve. Obstacles that will have both physical dexterity and logical challenge. 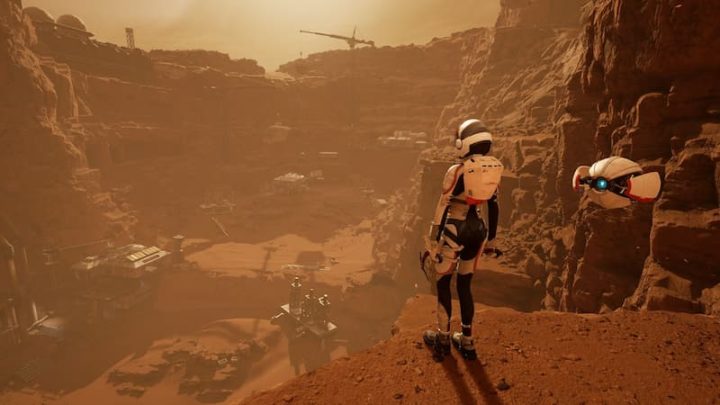 Deliver Us Mars will be released for Xbox Series X, PlayStation 5, Xbox One, PlayStation 4 and PC sometime this year (in the beginning). 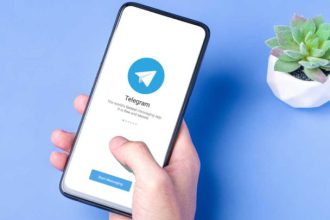 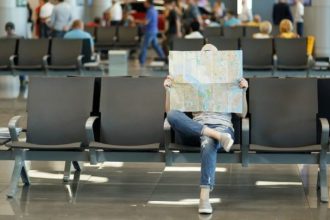