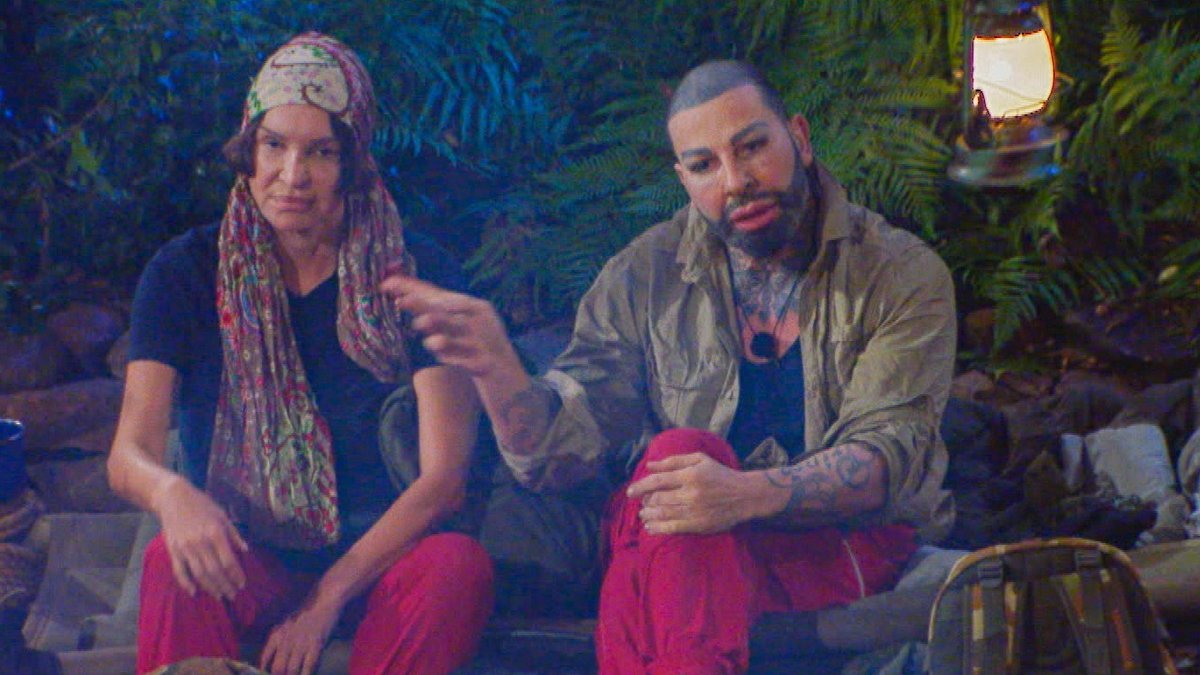 Premiere after 15 seasons: On Thursday, “I’m a star – get me out of here!” was broadcast for the first time at 8:15 p.m. on RTL. Despite strong competition, the jungle camp was also able to score with good ratings at prime time.

A total of 4.27 million were enthusiastic about the 7th episode of “I’m a star – get me out of here!” from 8:15 p.m. The peak was 5.31 million. No comparison to the peak times of the jungle camp in recent years, but still remarkable. Compared to the episode that started at 10:15 p.m. on Wednesday, the primetime edition attracted 600,000 more viewers.

While viewership increased, market share went down – but at a high level. “IBES” scored “only” 14.4 percent because the competition in the TV program is stronger at 8:15 p.m. than at later start times. In the target group of 14 to 49 year olds, RTL achieved a market share of 26.6 percent. The number sounds strong on paper, but it’s the second-lowest of the week-long season.

In the new slot, the jungle camp had to compete with unfamiliar competition. The successful series “Der Bergdoktor” ran on ZDF. Hans Sigl (52) and Co. won the day with 6.52 million viewers, just ahead of the “Croatia Crime” in the first (6.12 million).

On the other hand, “The Masked Dancer” ended disappointingly on ProSieben. Only 1.43 million viewers tuned in to the final unmasking of the prominent dancers. Values ​​miles away from the parent show, The Masked Singer.