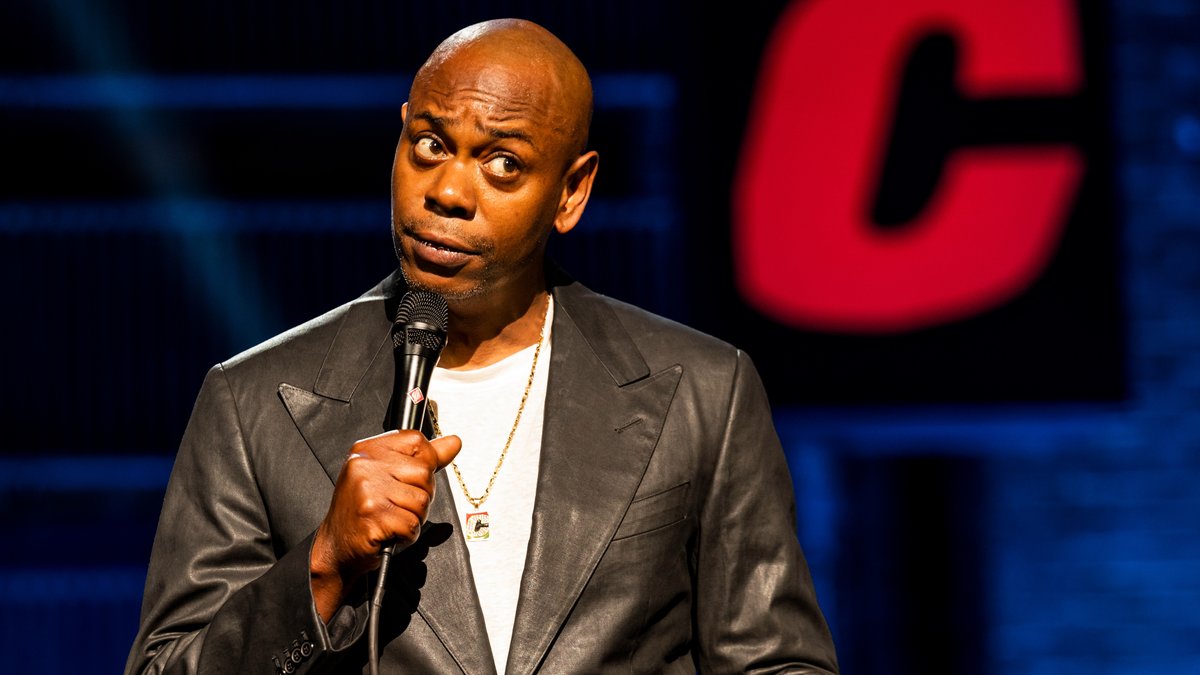 Despite the controversy surrounding his last program “The Closer”, Netflix is ​​giving Dave Chappelle (48) four new comedy specials. Employees of the streaming service had protested because of the comedian’s allegedly transphobic statements. The new show will start on February 28, 2022. This was reported, among other things, by “Variety”.

“Chapelle’s Home Team” is the name of the new joint project of the comedian and the streaming giant. In four shows, Dave Chappelle presents a veteran comedian who inspired him in his career.

The star of the first show is Nathaniel Martin Stroman (58) aka Earthquake. Donnell Rawlings (53) is confirmed as the second guest. He has already worked with the host on his “Chapelle Show”. Dave Chappelle introduces the colleagues before they take the stage.

In October 2021, controversy erupted over Dave Chappelle’s comedy special The Closer. A transgender Netflix employee tweeted that Chappelle criticized the program for attacking the trans community. In addition, it should deny the right to exist of trans people and play them off against other minorities.

Netflix fired the employee shortly after she posted the tweet. According to the group, her dismissal had nothing to do with her tweet.