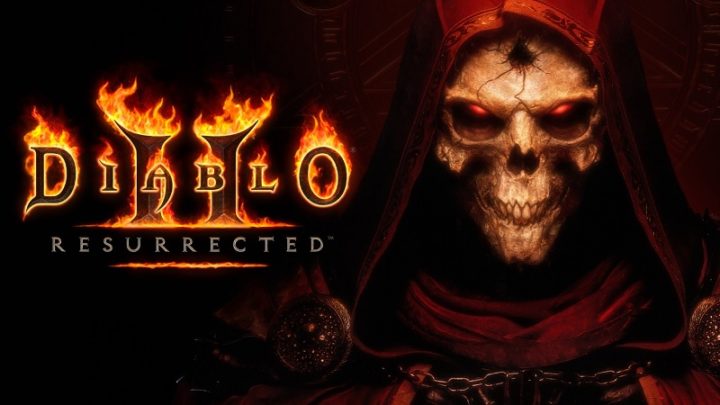 Electronic games are increasingly elaborate and appealing, offering the player a better experience. And as proof of that, we have repeatedly revealed some of the various titles that sold thousands of units.

One of the best ways to gauge the popularity of a game is by analyzing consumer acceptance and interest. And this can be verified, for example, by the number of copies sold of a certain game.

Thus, the creator Blizzard Entertainment has now revealed that one of its latest releases, namely the game Diablo II: Resurrected, has already managed to sell more than 5 million copies sold. And this feat was accomplished in just six months, once the game arrived on September 23, 2021.

We remind you that Blizzard Entertainment is part of the Activision Blizzard company. And as such, it is also currently in the process of being acquired by Microsoft. The completion of this purchase of the creator is expected to take place before June 2023, and the deal is valued at almost 60 billion euros. 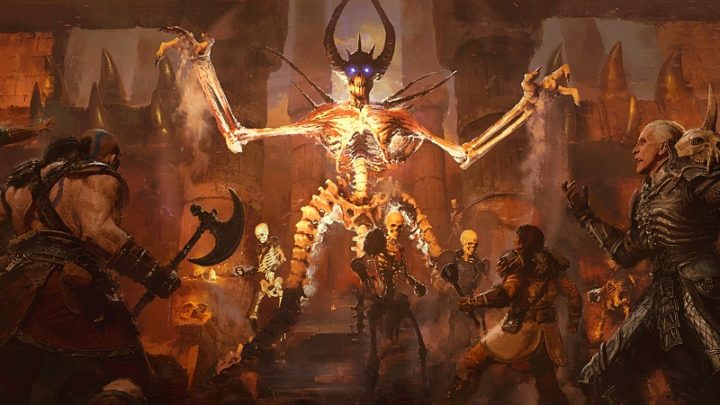 For those unfamiliar, Diablo II: Resurrected is a remastered version of the classic action RPG Diablo® II. The challenge is to track down the mysterious Dark Wanderer and fight the denizens of hell while unraveling the fate of the Ultimate Evils, Diablo, Mephisto and Baal. The game includes several specifications such as:

Have you played the title Diablo II: Resurrected?