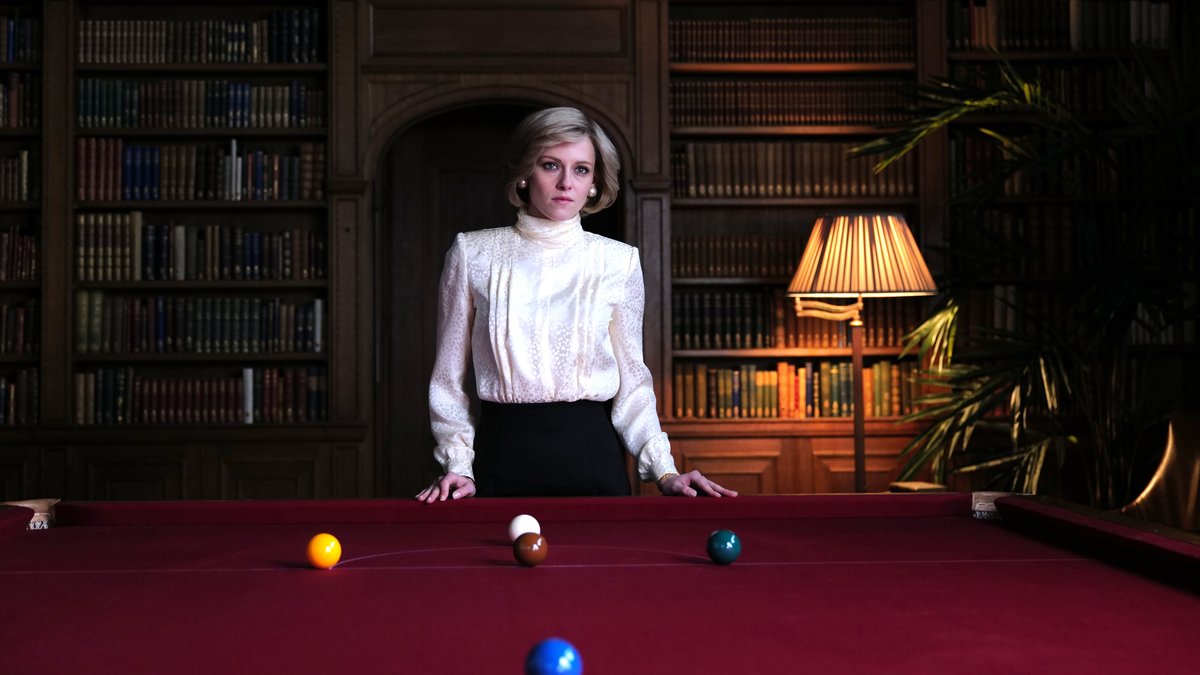 Princess Diana (Kristen Stewart, 31) feels lost not only at the beginning of “Spencer”. In the film, which hits theaters on January 13th, Diana gets lost on her way to Sandringham. The royal family traditionally spends Christmas there. Also in 1991 – it will be the last time that Diana celebrates with the family of her husband Prince Charles (Jack Farthing, 36) …

Contents
This is what “Spencer” is all aboutConclusion(hub / spot)

This is what “Spencer” is all about

“Spencer” sheds light on the final end of the marriage of Prince Charles and Princess Diana for three days. The Chilean director Pablo Larrain (45) makes Sandringham a nightmare for Diana, accompanied by melancholy music and supernatural elements.

Not only outside is the world wintry, frosty, dark and bare. In the film, the royal estate consists of endless corridors and gloomy rooms. Stewart plays a Diana who is isolated by the royal family and pressed into the corset of strictly defined processes – up to prepared outfits that are changed several times a day under supervision.

Diana suffers from bulimia and delusions. And it is no coincidence that someone put a book about Anne Boleyn on her pillow. Henry VIII had the second of his six wives executed in 1536 after falling out of favor at court and spreading rumors of treason and adultery about them. Is the book a warning to Diana? In any case, Anne Boleyn’s ghost haunts the film.

Diana has confidants among the staff in Sandringham, but they too are part of the system that has long since become a torture for her. The wife of the heir to the throne must be persuaded by all means to run. While the royal family is marginalized throughout the film, Major Gregory (Timothy Spall, 64) oversees it. It is he who catches Diana again and again when she tries to break out of the constraints and the house. But while Diana initially fled to her sons William and Harry, she finally made a decision that would change her life forever.

Anyone who goes to the cinema to escape the dreary Corona winter for a while will probably not be happy with “Spencer”. The atmosphere of the film is too gloomy and marked by misfortune. In return, the audience can look forward to an outstanding leading actress. Kristen Stewart shines as Diana, who feels crushed and imprisoned – and despite many doubts and suffering strikes out to liberate herself. “We didn’t want to do a docudrama, but rather use elements of reality and our own imagination to tell the life of a woman using the means of the cinema,” explains Pablo Larraín about his work. Not only fans of Princess Diana will suffer in this story of a failed marriage condensed into a few days.