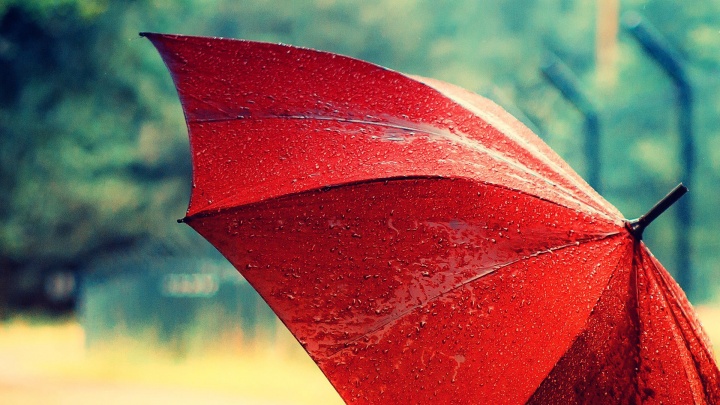 Could anyone imagine that rain was something bad for human beings? It’s true, rain is contaminated with “eternal chemicals” all over the planet and that means we’re not safe anywhere in terms of the environment.

But what happens to the rain anyway? Ever heard of perfluoroalkylated substances (PFAS)?

The rain that falls on planet Earth is contaminated because it has chemical substances. These substances are present, for example, in firefighting foam, waterproof clothing, food packaging and the impact on health can lead to the development of diseases such as cancer, infertility and pediatric developmental delays. But more investigations and studies are still needed to be completely sure. These substances are also called “eternal chemicals” (because they are difficult to destroy) and the phenomenon has already been documented by researchers at the University of Stockholm.

According to Ian Cousins, lead author of the study...

I'm not saying that we're all going to die from these effects. We are no longer in this safe space of operations, now we have all these chemicals. These safety advices, we can no longer reach them...

Perfluoroalkyl substances (PFAS), the so-called "eternal chemicals", are a large family of thousands of synthetic chemicals widely used throughout society and found in the environment. 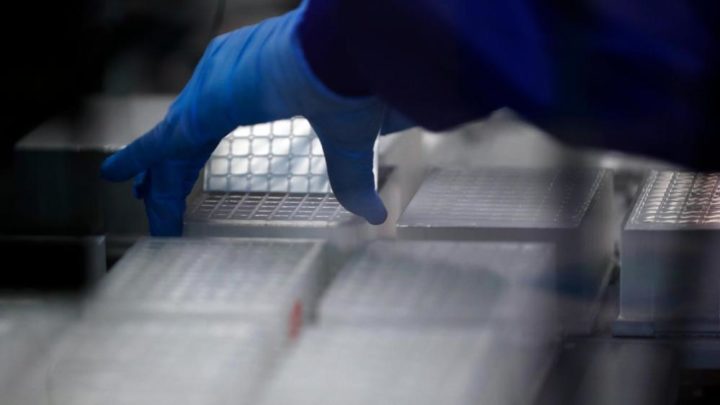 All contain carbon-fluorine bonds, which are one of the strongest chemical bonds in organic chemistry. This means that they resist degradation in use and in the environment. Most PFAS are also easily transported in the environment, traveling long distances from the source of their release.

Ian Cousins ​​believes that PFAS exist to better preserve food: “It's not because there's anything wrong with the risk assessment. It's just that you can't apply these things. It is simply impossible, from an economic point of view, to apply any of the guidelines.” The solution is to produce less of these chemicals.

The problem with PFAS is not so much their level of toxicity, but the amounts in which they appear in water.