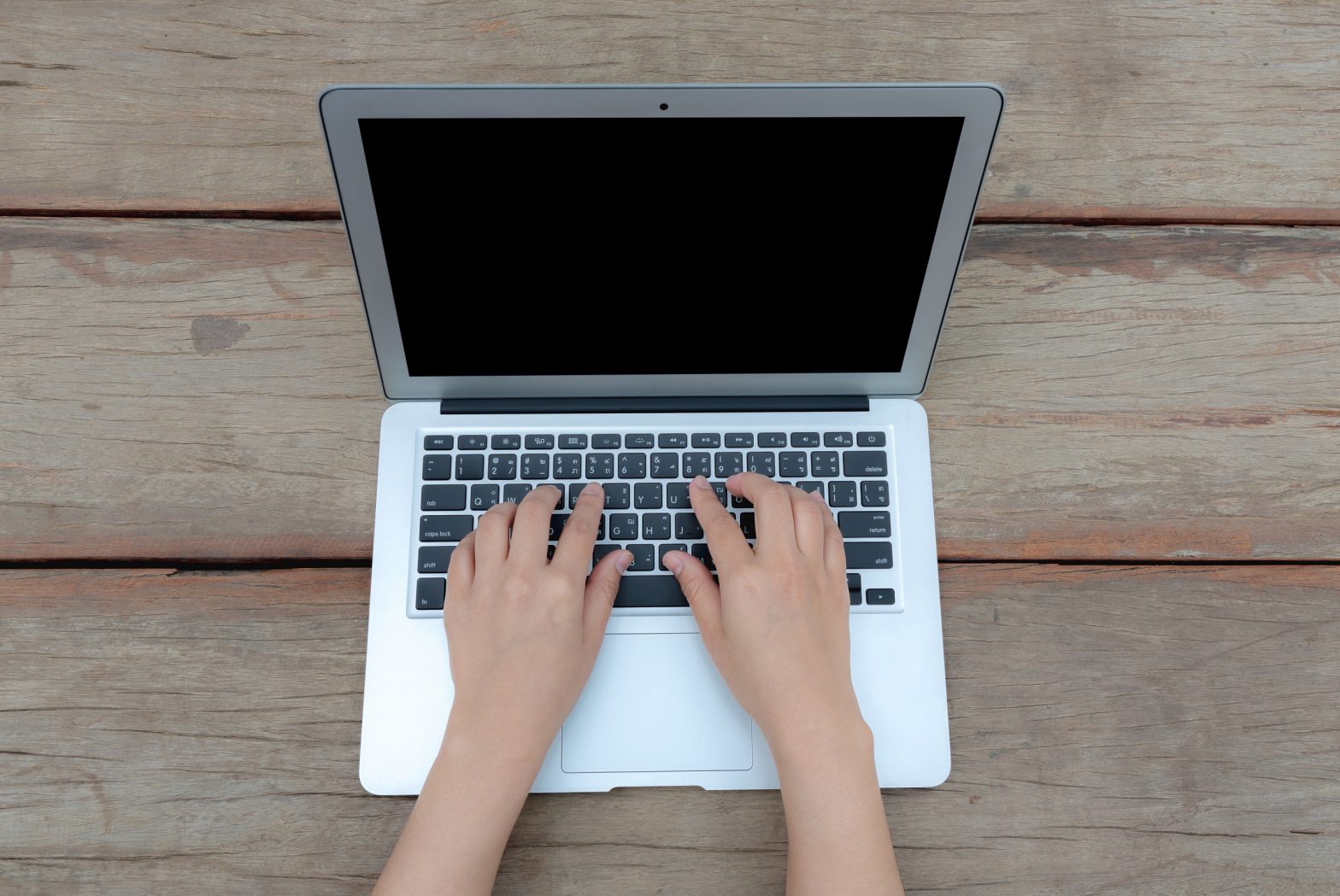 If you look at laptops and notebooks, the commonalities predominate: Both are practical, portable computers. But if you take a closer look, you will find that there are some Differences between laptop and notebook are. In this article we will show you exactly where these are.

Difference between laptop and notebook: size is not everything

The two terms laptop and notebook are now often used as synonyms. The formerly great contrasts are gradually becoming blurred. From a purely visual point of view, however, there is a particularly noticeable difference between a laptop and a notebook.

While the laptop should replace a desktop computer in terms of performance, the most important thing about the notebook is that it is small, light and portable. Laptops are usually a bit larger than the smaller notebooks. This is shown by the screen diagonal.

Performance: who can do more?

Although notebooks are primarily used for office applications and not for gaming, many models are no longer inferior to their big siblings, the laptops.

A significant difference between laptop and notebook lies in the hardware, more precisely in the memory. With most laptops, expensive video editing programs and gaming are not a problem. 8 to 16 gigabytes of RAM are no longer uncommon.

They are usually more efficient. Notebooks, on the other hand, are suitable for standardized office activities in which no complex programs such as video editing programs have to be played.

Also interesting: What to look for when assembling your own custom laptop.

Battery: who can last longer?

The battery performance of modern devices is largely solid. Five to ten hours of operating time on a single battery charge are no longer a problem. This applies to both laptops and newer generation notebooks. However, the laptop batteries run a little longer, which is due to the fact that larger batteries are often used than notebooks. This, in turn, makes laptops heavier.

Also interesting: These are ideal laptops for the home office.

Connections: who can plug in more?

Here, too, there is a small but subtle difference between laptop and notebook. Since notebooks are primarily supposed to be space-saving, many manufacturers do without some, actually important connections. With laptops, on the other hand, you will usually find three or more USB ports, at least one HDMI port and, on some models, even a CD drive. You can do without the latter (and save money) because notebooks and laptops now offer cloud-based services.

An overview of the differences between laptops and notebooks

Conclusion: the differences are getting smaller

The former big difference between laptop and notebook can no longer be seen so clearly. Due to the rapid development of technology, even smaller technical devices are becoming more and more powerful.

Even tablets can now easily keep up with notebooks and some laptops. Perhaps at some point the two terms will become completely synonymous. But until then, the rule of thumb applies: Laptops are slightly larger and more powerful than notebooks.

The difference between laptop and notebook becomes blurred. Are you more of a laptop or notebook fan? If you are looking for a laptop for your studies, then take a look at which model is best for you. And there are also laptops that are particularly suitable for the home office. Every now and then you should thoroughly clean your laptop. We’ll show you how to do it.