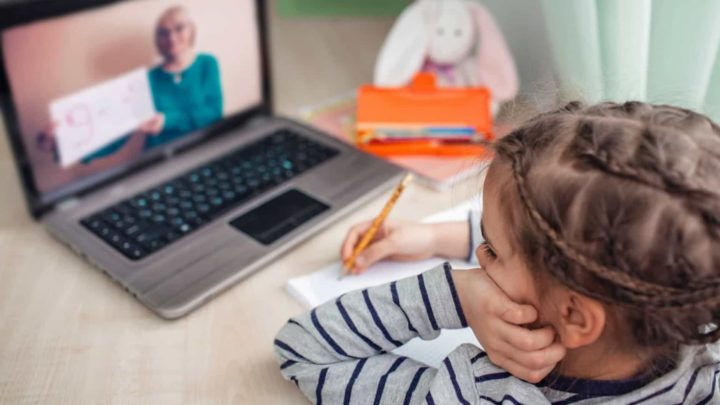 It’s the news that stands out in the national press today! The Ministry of Education paid around 1.3 million euros for computer connectivity contracts (internet) intended for students, for a period in which the service was not used, according to the Court of Auditors (TdC).

This is one of the information in the TdC report released today on the first phase of acquisition of 100 thousand computers and connectivity services (internet) for students of compulsory education with School Social Action (ASE).

It was in March 2020 that, after the state of a pandemic was declared by COVID-19, the classes moved to the online model. At that time, the Ministry of Education carried out a project to distribute equipment so that students could stay connected, starting with the most needy.

The auditors of the Court of Auditors found that the General Secretariat for Education and Science (SGEC) paid around 1.3 million euros (with VAT) relating to connectivity contracts that began to be paid when the equipment was delivered “to schools and not to students”.

The auditors point out that “the payment for the provision of conception services was made as if all SIM cards had been activated, when, in fact, this was not the case”.

In 2022 there were 'hotspots' and SIM cards, covered by these contracts, which still remain to be delivered to students and despite the concept was invoiced and paid ”, adds the TdC.

In total, 6.6 million were billed and paid for the acquisition of 'hotspots' and connectivity services, with accounts indicating that 1.3 million relate to services that were not used.. 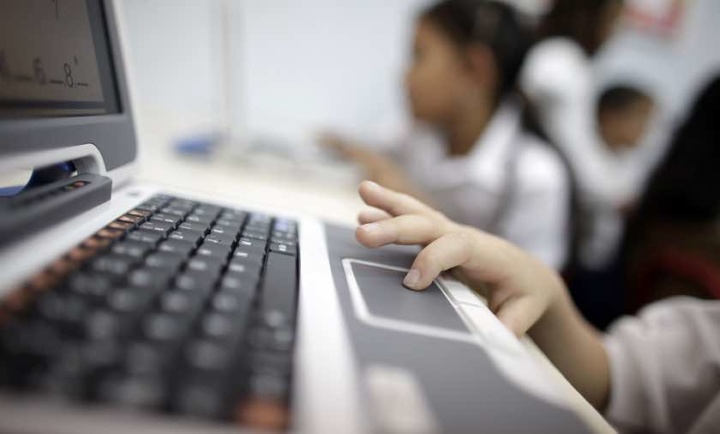 The acquisition of laptops and the connectivity system was supported by EU funds totaling 31.8 million: 24.4 million related to computers and 7.4 million to connectivity.

The delivery of computers lasted for the first few months of 2021 and “there are still computers and connectivity to be picked up”, according to the report, which points to the case of parents who chose not to accept that equipment.