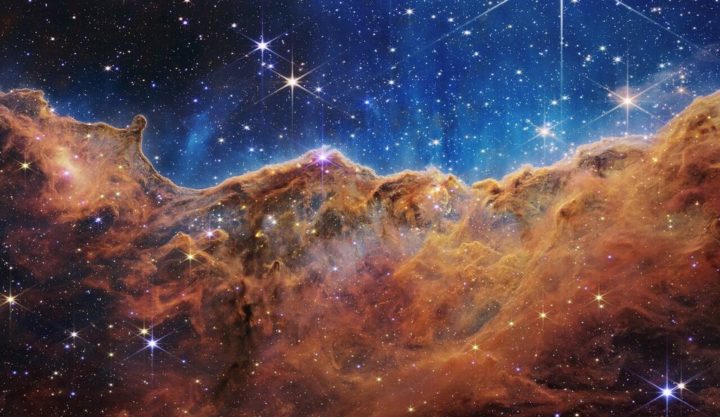 After enthralling us with an image of the deep universe, the James Webb Space Telescope has much more information and images to reveal.

Contents
James Webb: NASA will bring new revelations and promises to be surprisingEquipment that wants to see the beginning of the universe

NASA will broadcast live today, starting at 5:30 pm, more information than was captured by the lenses of the most advanced space equipment.

James Webb: NASA will bring new revelations and promises to be surprising

The US Space Agency released this Tuesday (12) new images produced by the James Webb telescope. Second The informationsthe new images will reveal “unprecedented views” rich in detail of the universe. 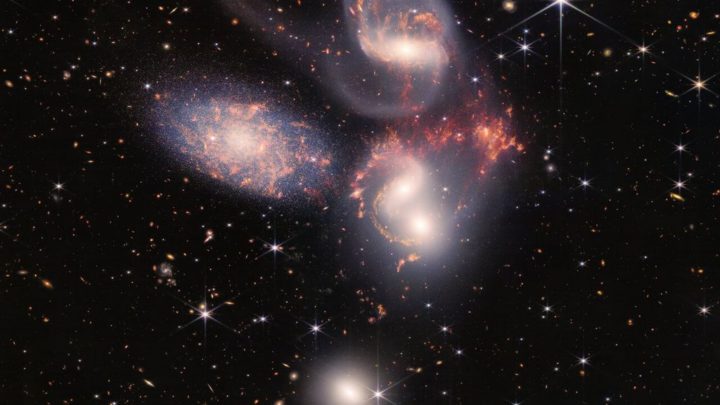 As shown yesterday, US President Joe Biden presented the first of these, the deepest and sharpest infrared record of the distant universe to date. 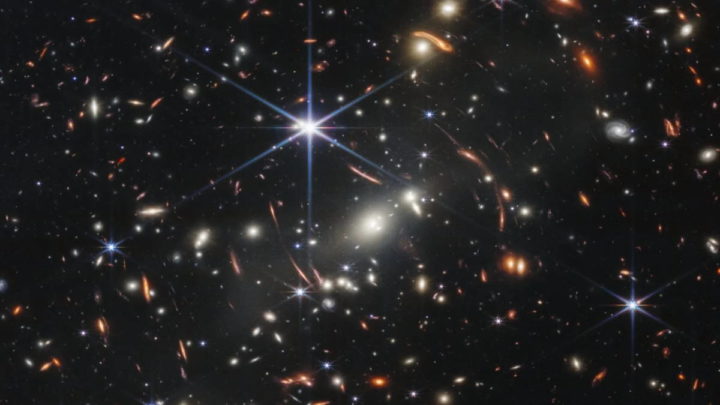 Equipment that wants to see the beginning of the universe

Located 1.5 million kilometers from Earth, at the so-called Lagrangian point L2, James Webb Space Telescope (JWST) is the result of a partnership between NASA and the European Space Agency (ESA).

This equipment of more than 8.8 billion euros has as main objective the capture of infrared radiation from deep space.

According to NASA, the first group of images, selected by an international committee, covers two nebulae (Carina and the Southern Ring), one planet (Wasp-96 b) and two galaxy clusters (Stephan's Quintet and the Smacs 0723 agglomerates).

Meet the first celestial bodies observed by James Webb, described by NASA itself:

The expectation is that, in addition to solving mysteries of our solar system, the telescope will look at distant worlds around other stars and investigate mysterious structures and origins of the universe, helping human beings to better understand their own planet as well.