After the leakage of protective covers well before the time of Galaxy Unpackeda Samsung made the models official capes of the line Galaxy S22. Among the confirmations is the new model of Smart Clear View case (and at a very high price). Check below the list of options of cases and chargers for the Galaxy S22.

With a modern and lightweight design, the Smart Clear View It’s a touch-responsive smart cover, allowing you to answer calls and see notifications without having to open it. Unlike the previous generation, this Smart Clear View It has a display at the top. The Cape Smart Clear View is available at a suggested price of R$359 for the three smartphones in the Galaxy S22 line. 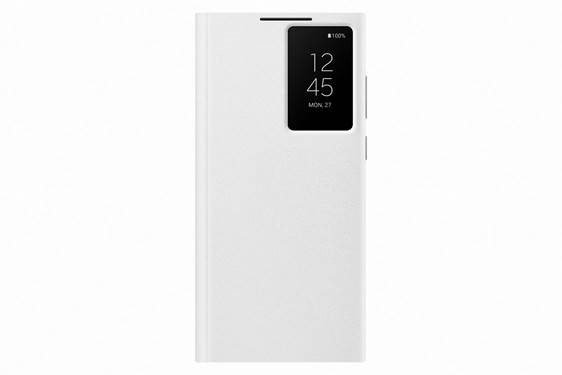 This is another cover of the line with a display, which in addition to protecting the edges and the screen of the device, brings notifications through an LED matrix on its front. Notification icons can be customized. In addition, it offers a compartment to store a bank card. The Cape LED View is available at a suggested price of R$599 for the three smartphones in the Galaxy S22 line. 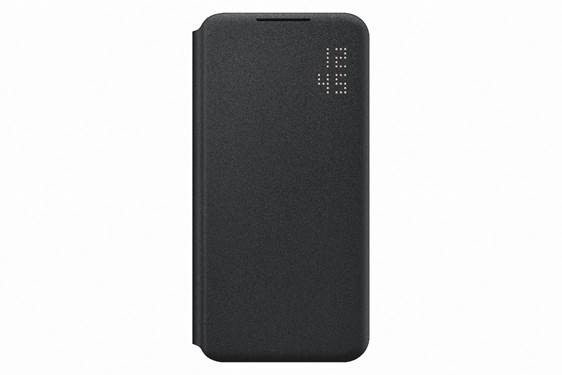 In the line of robust protection covers, the Protective Standing cover stands out not only for its structure and highly durable material, but also for the practicality of using the smartphone in two viewing angles (45º and 60º) thanks to the built-in and detachable support located on the back. In addition, the protective cover comes with an extra detachable support in a second color to guarantee greater customization of the accessory. The Cape Protective Standing is available for the suggested price of R$ 349 for the three smartphones in the line Galaxy S22. 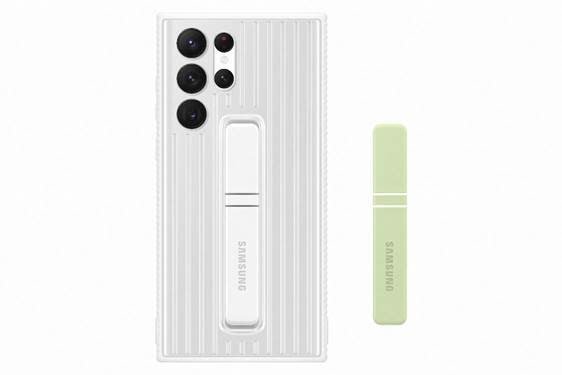 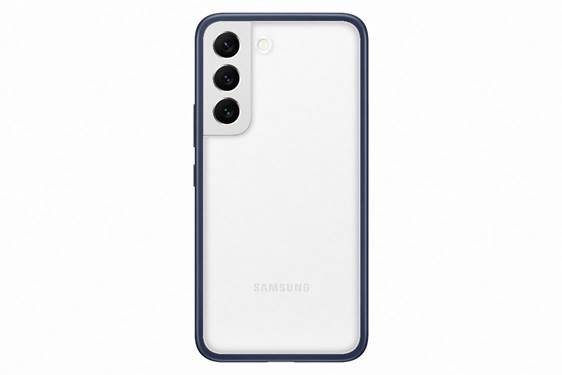 Popularized in recent years, the line of covers strap With strap at the back takes convenience and safer and more comfortable wearing. With a modern look, the back strap can be adjusted for better fixation and comfort when holding the smartphone by hand. The Silicone case with strap is available for the suggested price of R$ 399 for the three smartphones in the line Galaxy S22. 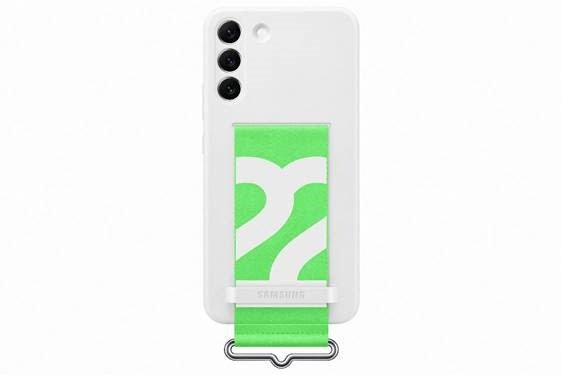 The Cape Clear Standing It brings protection to all edges of the Galaxy S22 5G and, thanks to its curvature, ensures a secure grip preventing it from slipping. Its transparent material also highlights the smartphone’s original color and the back of the accessory is equipped with a support to keep the device at a visually more comfortable angle for content consumption. The Cape Clear Standing is available at a suggested price of R$ 249 for the three smartphones in the line Galaxy S22. 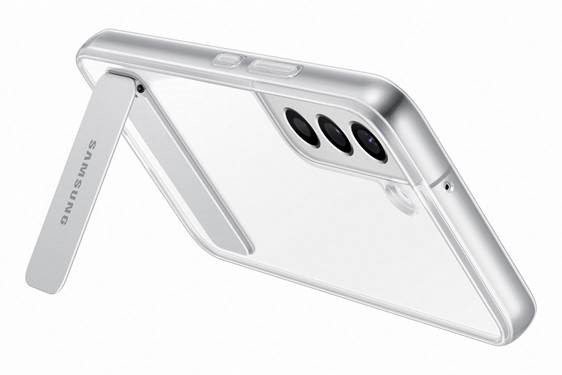 The “traditional” 45W charger is 30% smaller than the previous version. It ensures fast charging of compatible devices with a maximum power of 45W; and supports the 3.0 standard and Super Fast Charging 2.0. It is also safe and stable, protecting your device from overload, short circuit, high temperature and other occurrences. The 45W wall charger is available for a suggested retail price of R$399.

already the Duo Pad 15W wireless charger Allows simultaneous charging of multiple devices from the Galaxy ecosystem. You can, for example, charge the S22 and Galaxy Buds at the same time. The Duo Pad 15W has ample fast charging capability and also features magnetic alignment for the Samsung smartwatches. The Duo Pad 15W Wireless Charger retails for a suggested retail price of R$599.