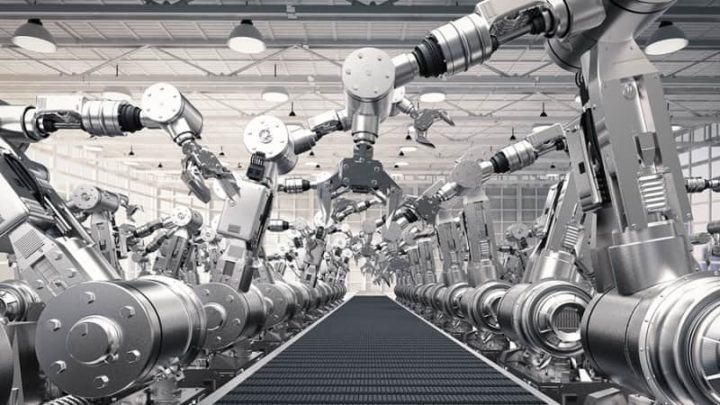 The world jumps and advances and technology allows that some tasks, once performed by people, are now performed by machines. However, the question that arises is to understand whether companies are willing to leave their employees for robots.

According to a report prepared by HSBC, one in three companies is planning to automate their activities, with the aim of prioritizing this investment. The survey surveyed 670 UK companies and found that 40% are feeling negative about their staffing levels and availability.

In fact, the same report reveals that companies facing recruitment problems are more likely to set this automation as a priority. Alongside this, it proved that there are growing concerns about the loss of jobs to machines by the British.

Companies will have fewer people and more robots

In support of these conclusions, a study by the Arden University suggested that almost a third of jobs in the UK could become unnecessary by 2030, driven by automation and change in the workforce.

As revealed by the survey mentioned by Sky News, the sector most likely to be affected is the transport and storage industry, as more than half of jobs appear to be destined to disappear. In turn, the manufacturing industry will lose 45% of employees, and the wholesale, retail and repair of motor vehicles will lose 44%.

The transport and warehousing, manufacturing and wholesale and retail sectors account for 28% of the UK workforce - meaning that 4.2 million jobs are now at risk of becoming outdated and eradicated in the hands of automation. 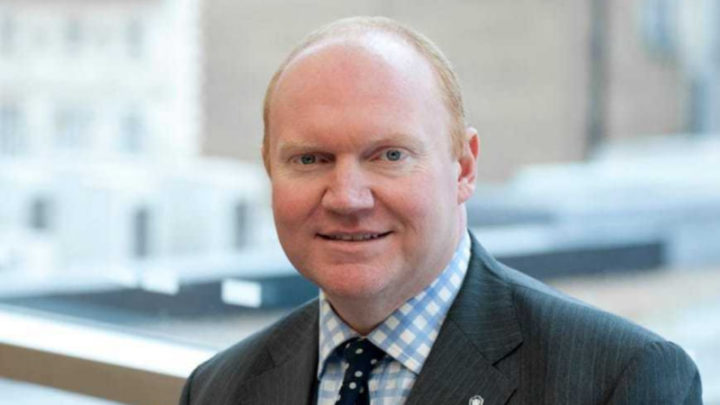 In the case of public administration, social security, financial services and insurance, the forecast points to a loss of 32%.

James Cundy, Managing Director of HSBC UK and Head of Midsize Corporate Banking and Structured Finance, said: “Research shows that the infamous entrepreneurial spirit of British companies continues to drive them to invest, innovate and redefine their business. growth ambitions.

Although the forecast is not rosy for employees, HSBC said that, on the contrary, the investment will be good for companies as it will help them to prosper.