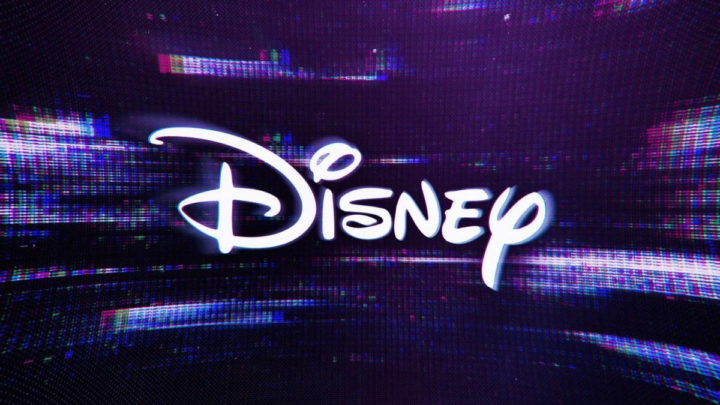 Despite Netflix being the best-known streaming service, the truth is that there are more proposals on the market, which are equally interesting. These compete fiercely, looking to win their space and captivate paying users.

If until now the dominance in this market was clearly Netflix, things are changing very quickly. From what it announced, Disney+ stole this top spot and is now the leader, at least in the number of users and subscribers.

There's a new leader in the streaming market

It has been notorious the problems that Netflix has had to keep its users. This streaming service has been steadily losing users, with blame being clearly shown and plans to reverse this situation.

In your results presentation, Disney+ surprised the market, analysts and many users with new information. This streaming service added 14.4 million users in the last quarter, bringing the global figure to over 152 million. 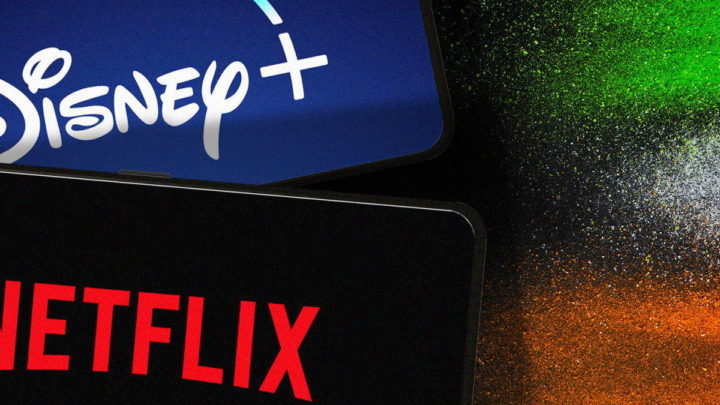 This streaming service added 14.4 million subscribers in the last quarter, bringing the global figure to over 152 million. If you consider Disney's remaining streaming services, which include Hulu, Disney+ and Star, the company has surpassed Netflix in streaming subscriptions.

Across all of its streaming platforms, Disney has over 221 million subscribers worldwide. In Netflix's latest quarterly report, the company recorded 220.7 million global streaming subscribers. With this new data, Disney officially took the lead in the streaming market. 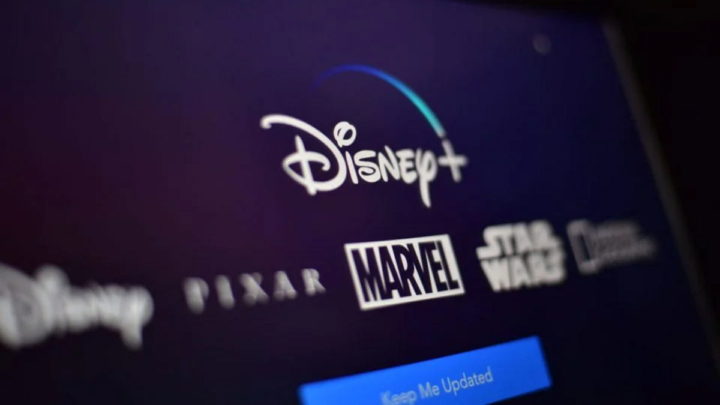 Number of users may change soon

There are some changes coming to Disney+ for the foreseeable future. In December this service should have an ad-supported version. Unfortunately, this new proposal will cost the same as the current, ad-free version, as the base edition gets a price increase.

With all the problems Netflix has been having, this was an almost natural scenario to happen. Measures are being taken to prevent this situation and that is why Disney+ needs to react so as not to lose its dominance in the streaming market now conquered.