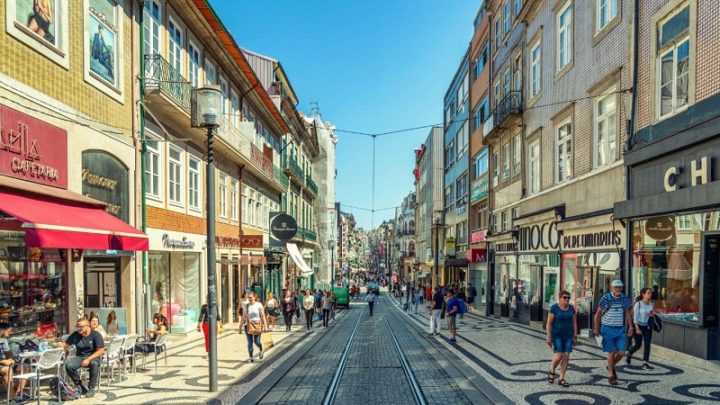 The world is currently experiencing several problems that affect the general population. Climate change, Russia’s war against Ukraine and various natural phenomena end up dictating the urgency of changing behavior on the part of all of us. And the recent threats of cutting Russian gas by the Putin government, has driven the elaboration of an energy saving strategy throughout Europe.

Contents
Do you agree that the trade should adopt measures to save energy?Participate in our issue this weekThank you for your participation!

So, in our question this week, we want you to tell us if you agree with the trade to adopt measures, such as closing establishments earlier, to save energy. Participate!

Do you agree that the trade should adopt measures to save energy?

It is increasingly evident that the world needs our help in many ways. With regard to the energy sector, alerts for saving electricity are increasing.

But Russia's invasion of Ukraine brought new troubles, notably the Russian government's threat to cut off gas supplies to some European countries. In this way, several European countries are now committed to creating a strategy for energy reduction, since there is a possibility that we may face some energy shortage in the near future.

Portugal thus follows the example of other countries and our government is thus drawing up a plan with various measures and restrictions for the use of energy. This plan will be presented during this month of August and should enter into force next September, also providing for some fines in cases of non-compliance. 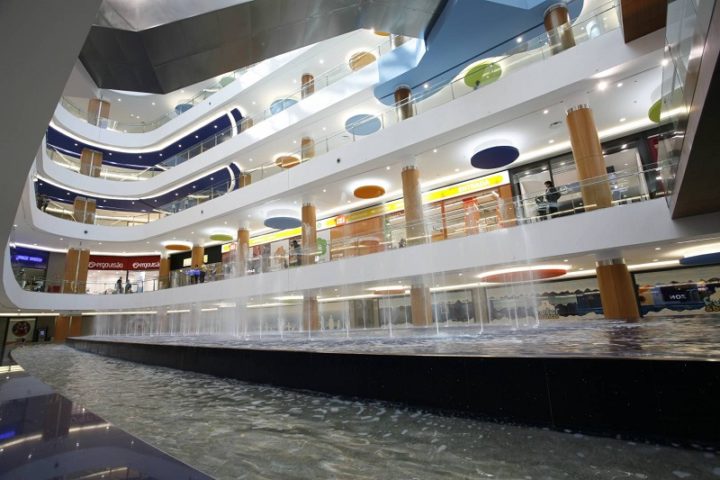 The advanced information indicates that one of the measures envisaged is the limitation of energy consumption in public buildings. But there are other proposals that will affect housing and commerce, especially large supermarkets, namely in terms of the use of air conditioning, heating, cold in supermarkets, among others. And many of these measures can be achieved through the proposal to close commercial establishments a little earlier, in order to achieve an energy reduction.

So, in our question this week, we would like you to tell us if you agree with the trade taking measures, such as closing establishments earlier, to save energy. You can vote in the poll we left below.

Thank you for your participation!

In this section, we ask a question about relevant, current and useful topics, in order to know the opinion and trends of our readers in the world of technology, especially in our country.

Leave us topic suggestions in the comments box or send them to marisa.pinto@pplware.com