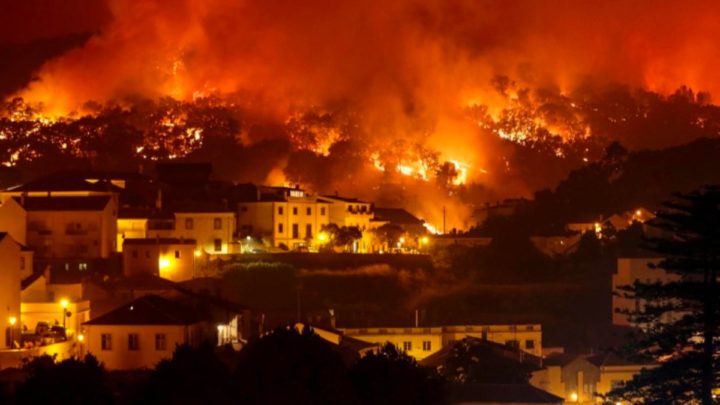 The fire in Portugal has already consumed more than 40,000 hectares. In just one week, the burned area has doubled in the country and the means of fighting are clearly insufficient in the face of so many fires and of such large proportions. Criminal hand, lack of care for the forest area and negligent behavior on the part of people. But… we are not an isolated case. We leave several services that show us “in real time” the fires in our country and in the planet in general.

One of the ones we leave here is powered by NASA satellites that have a lot of information about the occurrences.

Fires across this world

There are several services that deal with fires in our territory. Every year we leave several, and there is more and more information dedicated to this scourge, also the result of more technology in space. Some agencies provide maps with information of the places where these catastrophes happen.

The active fire map is a service offered and produced by NASA from data collected by satellites. The information captured is processed very quickly and made available to the public in a few hours. With all this we can know in a very objective way the approximate place where a fire point occurs and its magnitude. 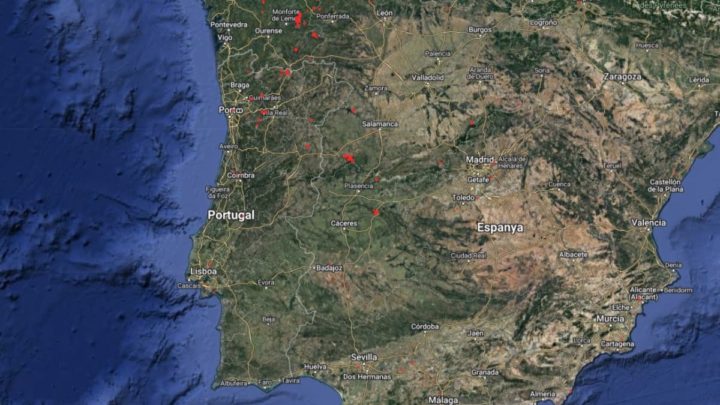 Modis is a sensor that works with a resolution of one pixel per 1 km, while VIIRS improves the spatial resolution to 375 m. In addition, the night performance is much higher. 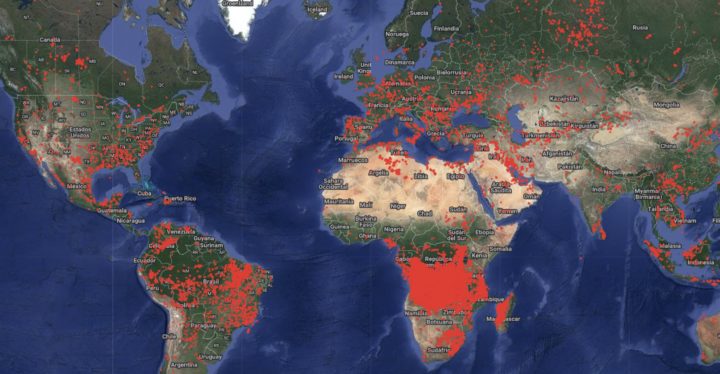 The world is not peaceful... there is fire everywhere

Each outbreak is marked with a red dot, allowing you to locate them and appreciate their distribution. An overview of the world map shows, for example, the great abundance of fires in Africa or how they affect other territories, such as the rest of Europe, South America, Asia or North America.

The information is available directly on the NASA website, which allows you to consult the data on the same day, in the last 24 hours or even the outbreaks recorded throughout the week. Its service also offers a detailed history that helps to appreciate its evolution. 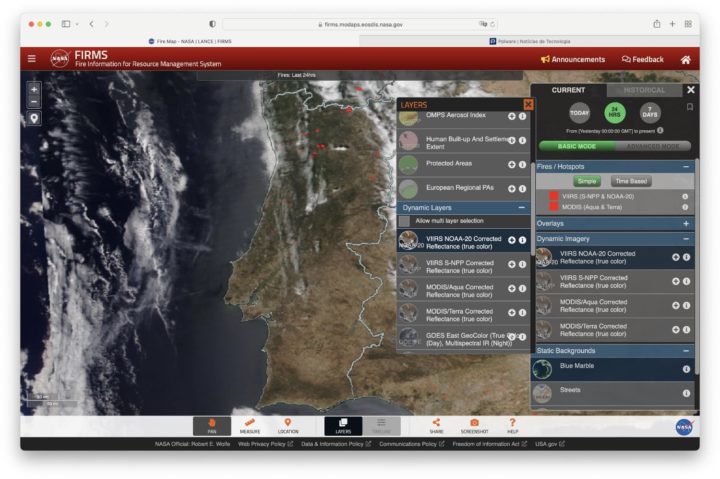 Portugal is on fire...

Another way to access the data is through the Fogos.ptwho developed their own map of Portugal based on information gathered from Portuguese Civil Protection page.

The status of occurrences is classified by colors that can be, from Significant Occurrence, Surveillance, In Resolution, when there is no danger of propagation beyond the perimeter already reached, In Progress, when the fire is evolving without limitation of area, between other situations. In addition to the presentation on a map, you can also view it in a table or list, simplifying the search. 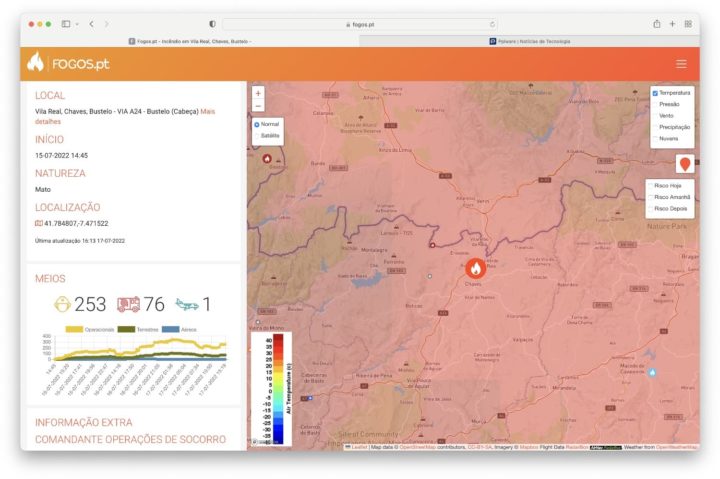 This service, for Portugal, is certainly one of the most complete. It provides us with information not only on the location of the fire but also on the means that were moved to the event, namely the number of firefighters, cars and even aerial means, as well as the start date and time.