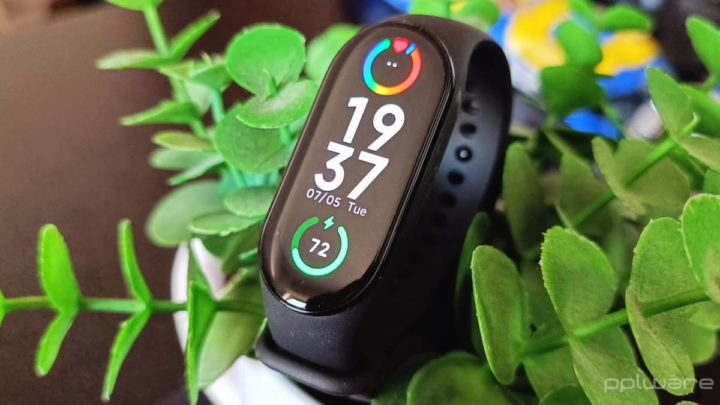 The Mi Band 7 follows the path that Xiaomi took with previous models, both in terms of usability and in terms of functions. It guarantees new features and improvements, which users appreciate and use now for longer.

With the Mi Band 7 already on the market and on the wrist of many users, Xiaomi is already betting on creating news to immediately reinforce it. A new update brings a set of improvements that were requested and that are finally accessible to everyone.

Despite having already come with a wide range of features, Xiaomi's Mi Band 7 has been receiving attention from Xioami. The brand has presented news with firmware updates that are immediately available. Now there is a new firmware version, marked with the number 1.19.15, and which is already available in all markets, including Portugal. Just look for the news inside the app Zepp Life and make the installation, which is quick and very simple, as usual.

Which brings this update again

The novelties that this update brings are divided into several categories and several areas of the smartband. The first is the arrival of a new clock face, a wall clock that will give a special touch to the 1.62-inch AMOLED panel to Xiaomi's Mi Band 7.

Another improvement, much requested by users, is the training function for certain types of sport, guaranteeing essential help. There is also the correction of some problems such as overlapping messages, frequent resetting of the vibration intensity and even certain flaws in the interface. 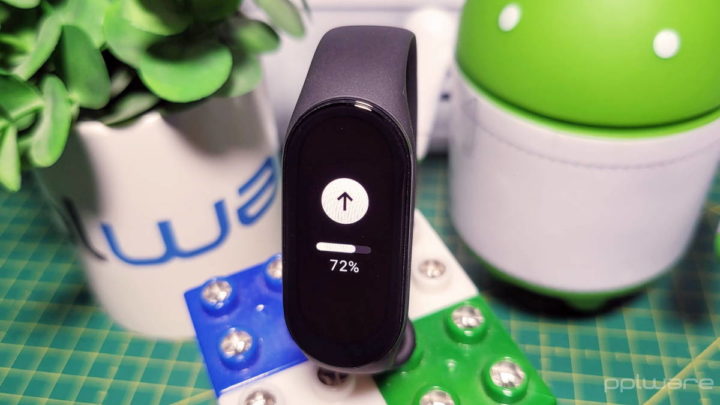 Something that seems to be a consequence of the improvements of this new Mi Band 7 update is in the battery and what it can give this smartband. We are talking about an increase in its duration, which was below expectations and indicated by Xiaomi.

As we said before, this update is now available to be installed on the Mi Band 7. Xiaomi should continue to invest in its smartband and guarantee improvements, optimizations and even new features in the near future, just as users ask and wish to be able to use it even more. best.