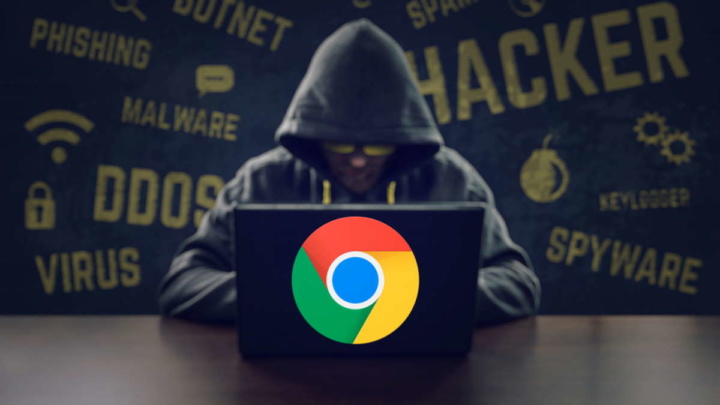 It was a few weeks ago that Google released another Chrome update for its users. Version 103 brought some new features, but was mainly concerned with making Internet browsing faster and more efficient.

Now, and from what has been revealed by Google itself, there is a serious security problem. The fix already exists and is available to everyone by simply updating Chrome to the latest version that is available.

As one of the most used browsers on the Internet, Chrome and Google carry a big responsibility. It has to be hassle-free and try to give users the best possible performance with minimal resource consumption.

It is precisely on this first point that an alert from Google itself now falls. Your browser has some security flaws and one of them should be fixed immediately. It is already being exploited and this is extremely serious for users. 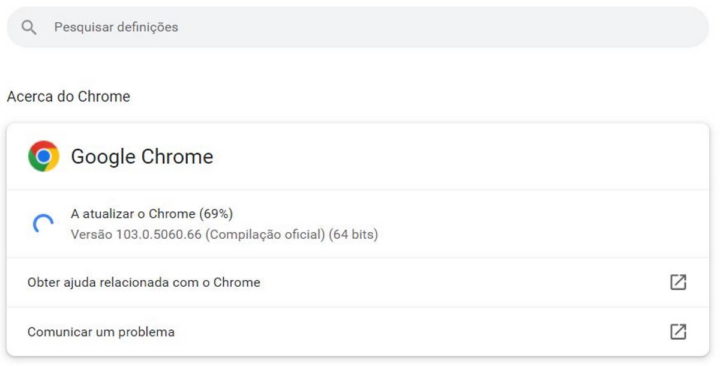 These issues are mainly focused on the dedicated Windows version, but other platforms have seen their version of Chrome also updated, with other minor flaws. It is in the Microsoft system that there is a greater urgency in the update to the version 103.0.5060.114.

As always, users just need to access the Chrome menu and choose the Help option. There, you will find the About Google Chrome entry, which you must choose. In the new open tab, the new version of this Google browser should be searched for and installed in a few minutes.

Once again Google shows how it can react quickly to your browser failures. Chrome has a serious problem, but it is already being addressed and the solution is available for everyone to install, thus being protected.