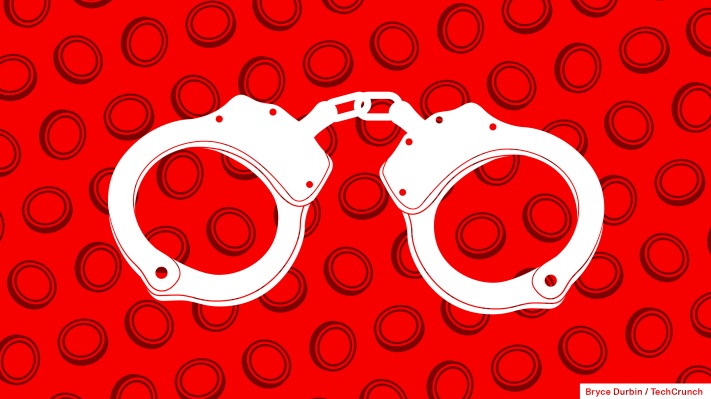 The US Department of Justice (DOJ) seized more than 94,000 bitcoins that were allegedly stolen in the 2016 hack of Bitfinex exchange and arrested a couple suspected of laundering the money. the department announced today. The couple – Ilya Lichtenstein, 34, and Heather Morgan, 31 – face charges of conspiring to launder money and defraud the US government. Facing up to 25 years in prison if convicted, they are expected to make their first appearance in federal court in Manhattan later today.

The asset seizure, worth $3.6 billion at current bitcoin prices, is the largest in the Justice Department’s history, officials said. However, they did not recover the entire sum of funds lost in the 2016 hack – the 119,754 bitcoins allegedly stolen in total are now worth $4.5 billion.

Although Morgan and Lichtenstein were not formally charged with perpetrating the hack, prosecutors said they discovered the suspects because the bitcoins were sent to a digital wallet controlled by Lichtenstein. The couple obtained the coins after a hacker breached Bitfinex’s systems, initiating more than 2,000 illegal transactions, the DOJ said.

Lichtenstein and Morgan are deeply involved in the tech startup ecosystem, according to their LinkedIn profiles. Lichtensteina dual citizenship of the US and Russia who goes by the nickname “Dutch”, founded a Y Combinator-backed sales software company called MixRank. Morgan is the founder and CEO of the B2B sales startup SalesFolk, where Lichtenstein has served as a consultant since 2014, according to Crunchbase data and LinkedIn. Lichtenstein also serves as a mentor at venture firm 500 Startups and an advisor to wallet provider Ethereum Endpass, according to his profile, while Morgan has written columns for Forbes and Inc.

More than a third of the stolen bitcoins were transferred from the Lichtenstein wallet “through a complicated money laundering process” involving making accounts under aliases and converting the bitcoins into other, more private digital currencies such as Monero, a process known as ” chain-hopping”. .” The 94,000 bitcoins that weren’t laundered remained in the wallet that was used to store the hack’s profits, and that’s how agents say they were able to recover them after conducting extensive online research using court-authorized warrants.

Bitfinex said in a statement today that it would work with US officials to try to return the stolen funds to their rightful owners.

“Today, federal law enforcement demonstrates once again that we can track money through the blockchain and that we will not allow cryptocurrency to be a safe haven for money laundering or a zone of lawlessness in our financial system,” the attorney said. Assistant General Kenneth A. Polite Jr. of the DOJ’s criminal division said in the agency’s statement.