Donald Trump, the former president of the United States, had already declared his interest in creating his own social network, to launch in 2022. Truth Social is the new social network created by Trump and is already available for iOS. According to the network’s official website, an Android version should arrive soon.

The platform has several similarities with Twitter, Donald Trump’s preferred platform, from which he was permanently expelled in early 2021. As of the time of publishing this news, the platform is not fully operational, and the website page finds itself in intermittent loading, just collecting the names and email addresses of users who intend to subscribe to Truth Social.

According to information released by the The Vergecurrently the platform is presenting some errors and putting users on a waiting list due to “high user demand”. Trump’s social network has been in beta since early December 2021, with around 500 users. According to Trump Media and Technology Group (TMTG), responsible for the development of the platform, the social network should be fully operational by March 2022. 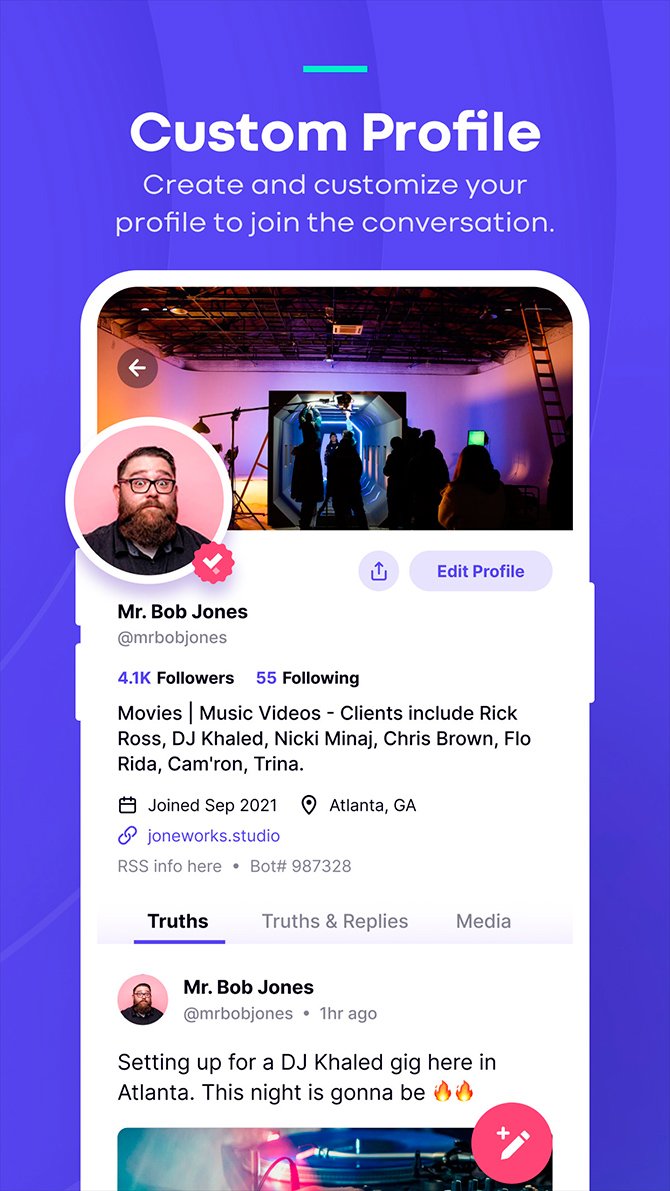 Featuring a feed similar to Twitter, Trump’s social network replaces Tweets with what are called “Truths”. According to the publicity images, the feed will be called Truth Feed and if you see one of the published truths that you want to share, you will have the “ReTruth” option working as a share button.

Unfortunately, so far the platform is not fully operational, so it is not possible to verify exactly how the new network will work, let alone what will be the first posts that will be made by the controversial figure that is Donald Trump.