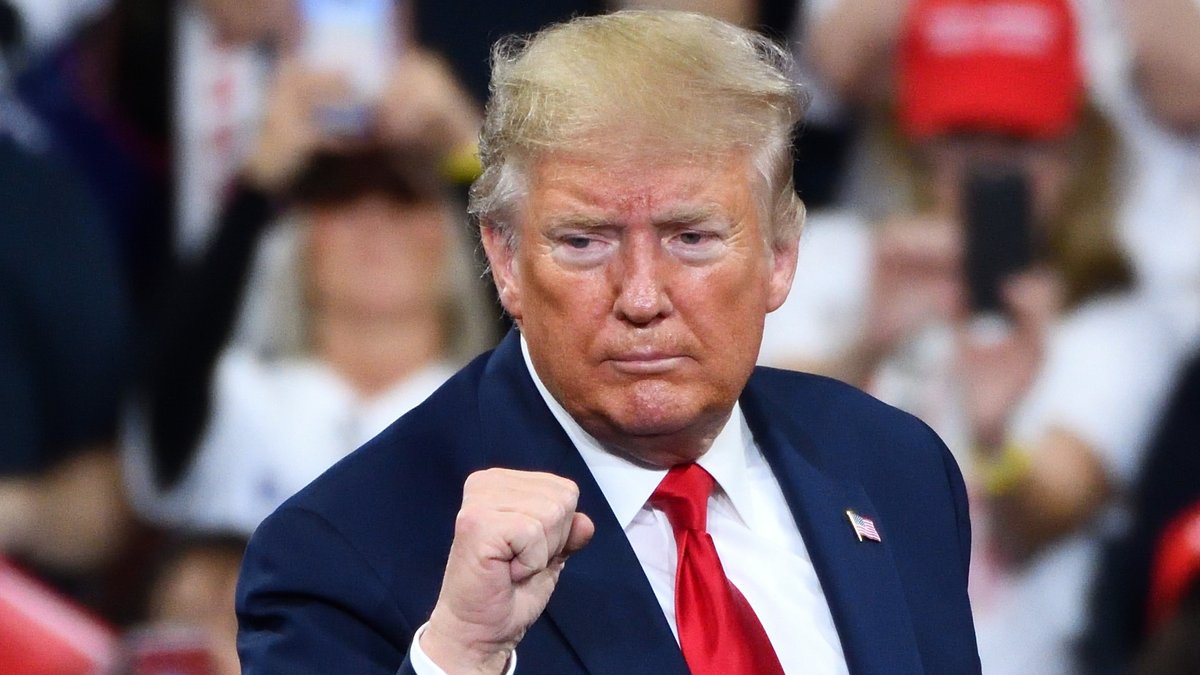 Truth Social thus puts established social media such as Instagram, Facebook or Snapchat in the right place. So far, the app is only available in the United States.

Donald Trump had launched his app as an alternative to Twitter and Co. With this, the former US President reacted to his exclusion from the usual platforms. Twitter, which Trump used as a kind of government tool, banned Trump on January 8, 2021. Trump had blocked Facebook a day earlier.

Earlier, on January 6, supporters of the President-elect stormed the Capitol in Washington. Many observers blamed posts by Donald Trump in which he described the election of his successor Joe Biden (79) as illegal.

The launch of Social Truth has been bumpy so far. Shortly after the app was announced in October 2021, a hacker hacked into Donald Trump’s not yet active profile. A limited beta version was announced for November 2021 but didn’t make it to the Apple app store.