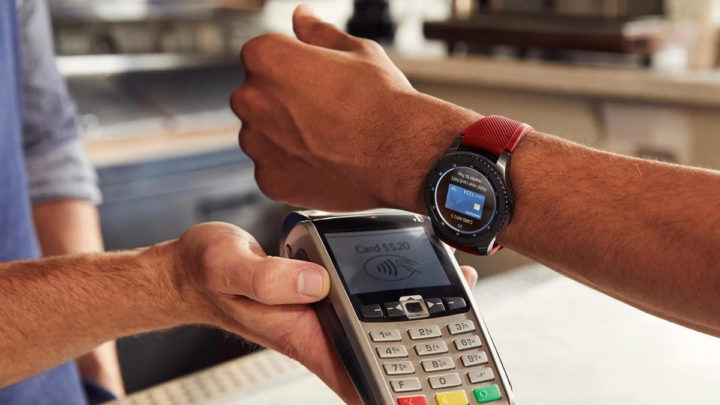 Like other brands, Samsung also has its ecosystem, which is mostly based on Android. This is where you have your smartphones, smartwatches and tablets, with their own software that brings some important extras.

Even so, and because it is Android, it allows many of its services to be used by other brands. This union now seems to be failing, when it comes to the use of Samsung Pay in the brand’s smartwatches. This service now appears to be limited to Galaxy smartphones only.

With an open ecosystem, Samsung gives access to all its functions on any Android smartphone, without losing functionality. This capability has been useful and does not tie users to specific equipment, as some brands do.

Because this opening seems to be failing now, at least when using Samsung Pay on the brand's smartwatches. These seem to be having problems whenever the smartphone in question is not one of the Korean company's Galaxy.

Samsung Pay fails if you don't have a Galaxy smartphone

Complaints seem to accumulate so much in the reddit as on the forums from Samsung, without there being a reason for this behavior. Only an error associated with the user's account appears when trying to make payments with the smartwatch. This happens even with the user data being correct.

The only pattern that is present is the use of smartphones that are not from Samsung, which points to a situation associated with the brand's Galaxy. There are even reports that the problem happens both on recent smartwatches, with Wear OS, and older models, which still use Tizen. 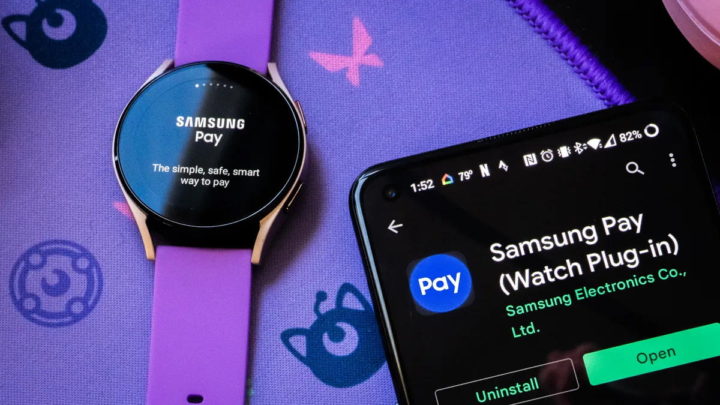 Company should soon solve the problem of this app

With this information available, everything points to the problem being in the Samsung Pay app, which in these cases is an external app. On Galaxy smartphones this is part of the operating system and is fully integrated into Android.

Samsung has not yet commented on this situation, which certainly will not have been caused by the company. An update should soon appear that corrects this problem and brings back the ability to make payments with Samsung Pay to the brand's smartwatches, even if the smartphone is not a Galaxy.