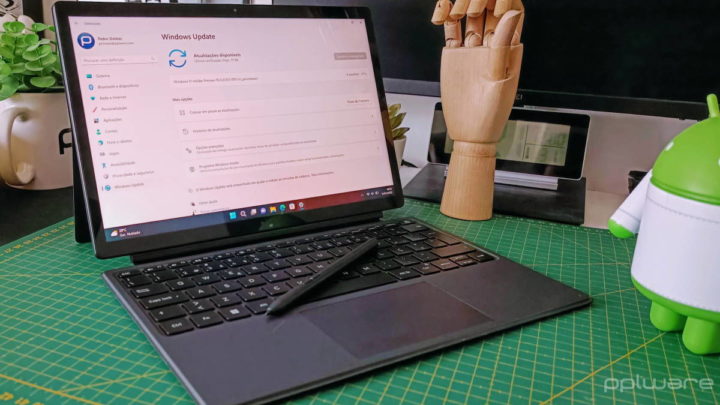 Every month, on the second Tuesday, Microsoft releases its Patch Tuesday, with updates for different versions of Windows. These focus on fixing security issues to keep these systems safe and out of trouble.

The July 2022 Patch Tuesday has arrived and once again addresses several issues, some serious and yet to be explored. Microsoft recommends its immediate installation to avoid being exposed to failures and to remain protected.

The updates released this month follow the same path as those released before for Microsoft systems. They try to fix Windows security problems, in all available versions, even those that are already finished and unsupported.

This month Microsoft reported that it has fixed 84 of the flaws, some of which are classified as serious. One of them is known to be actively exploited and should therefore be immediately mitigated by users.

The list is long and affects all Microsoft systems, which can thus be more protected. The most important are even those that provide elevation of privileges and those that allow remote code execution, which open the door to any malicious attacker.

Interestingly, and in addition to Windows 10 and 11, Microsoft extended the lot of systems that receive fixes during the month of July 2022. Here we have problems solved in Windows 7 and Windows 8.1, systems that are either discontinued, or moving towards it. 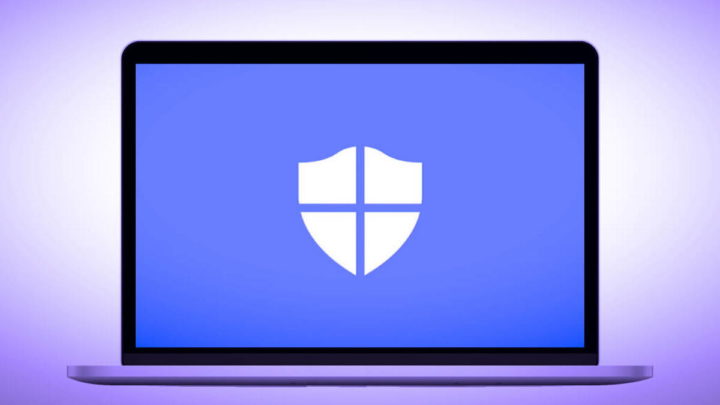 The flaw that is being actively exploited gives access to elevation of privilege in Windows. Microsoft has not revealed how it can be exploited, as it has only now revealed its existence. This way you prevent it from being further exploited.

As is usual in these situations, the Windows update will be present in the dedicated area of ​​the Microsoft system. Patch Tuesday must be installed quickly to protect users and their data.