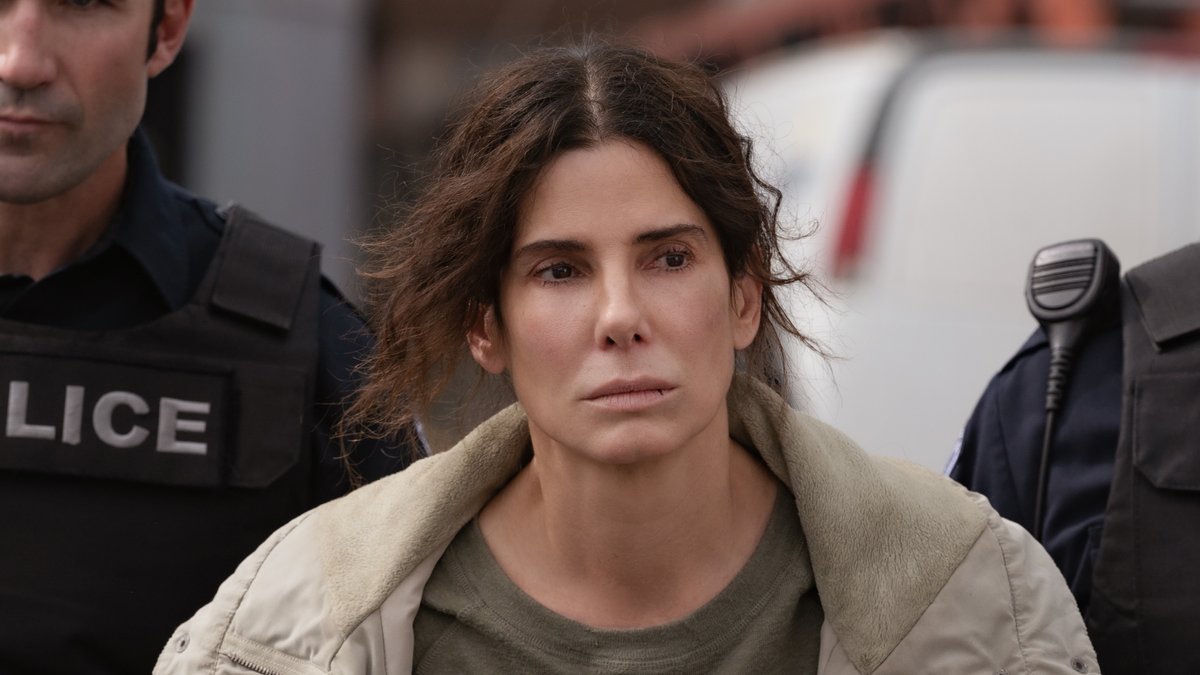 A total of 186,900,000 hours of “The Unforgivable” (2021) starring Sandra Bullock (57, “Speed”) has been streamed worldwide on Netflix so far. The success makes the Oscar winner the first female actress with two entries in the list of the streaming giant’s ten most successful films of all time – and thus Queen of Netflix.

As the industry journal “Variety” reports, Netflix announced on Tuesday (December 28th) that after the horror film “Birdbox” (2018) – main role Sandra Bullock – the new drama by director Nora Fingscheidt (38) would also be in the ranking could. Sandra Bullock not only plays the main role, a convicted police murderer who is released from prison after twenty years, but also acted as a producer. Next to her, among others, Viola Davis (56), Jon Bernthal (45) and Vincent D’Onofrio (62) can be seen.

The 57-year-old will celebrate her return to the cinema in 2022. In the love comedy “The Lost City” she played alongside Channing Tatum (41) and Daniel Radcliffe (32) and also acted as a producer here. She is also part of the ensemble of the action thriller “Bullet Train” with Brad Pitt (58), which is also due to start next year.

For men, Bullock’s Canadian colleague Ryan Reynolds (45, “Deadpool”) is the undisputed king of Netflix. It was also able to place itself twice in the list of the streaming provider’s most successful films – with “Red Notice” (2021) and “6 Underground” (2019).