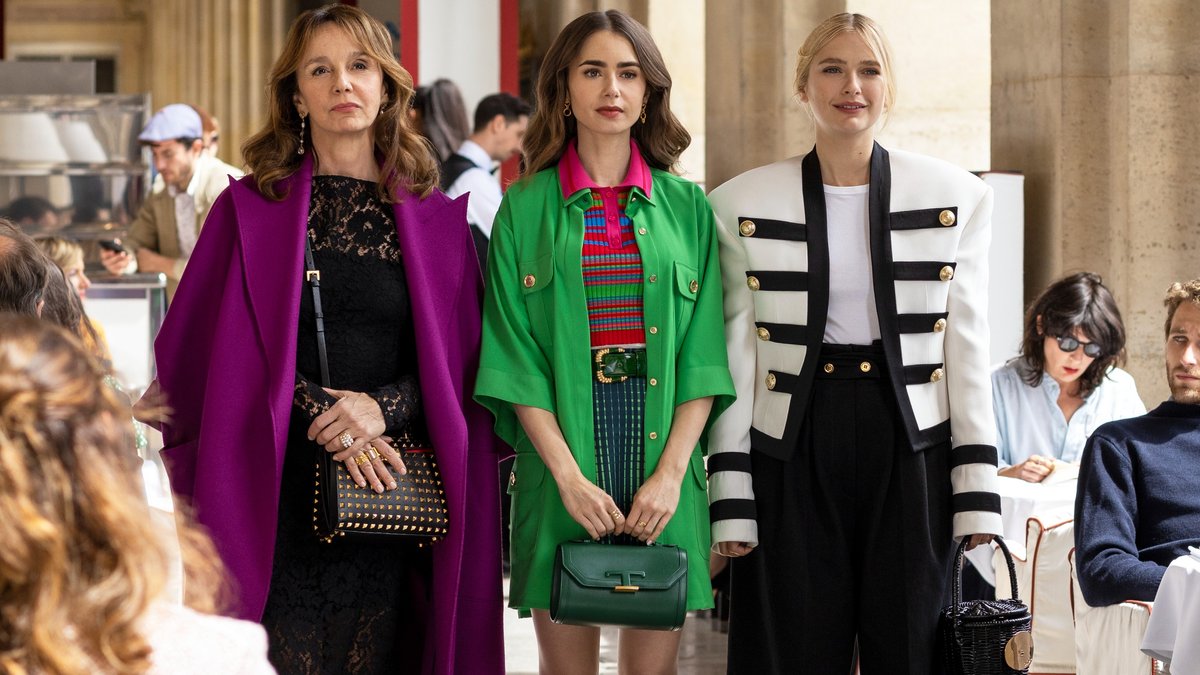 Fans of the Romcom series “Emily in Paris” have two reasons to be happy. As the streaming service Netflix announced via its official Twitter account, seasons three and four of the series with Lily Collins (32) as the title character were commissioned in one go.

Given the success of the first two seasons, it is hardly surprising that Emily’s adventures in the city of love would continue. Both the opening episodes and the second batch of episodes, which were only released shortly before Christmas 2021, were able to place in the top 10 of Netflix after their release. The series was also nominated for a Primetime Emmy and two Golden Globes.

This is what “Emily in Paris” is all about

Lily Collins (32) plays Emily from Chicago, who takes a job in Paris at a subsidiary of her employer in Paris. Linguistic and cultural challenges are pouring down on the American. But new friendships and love make everyday life in the French capital more and more pleasant.