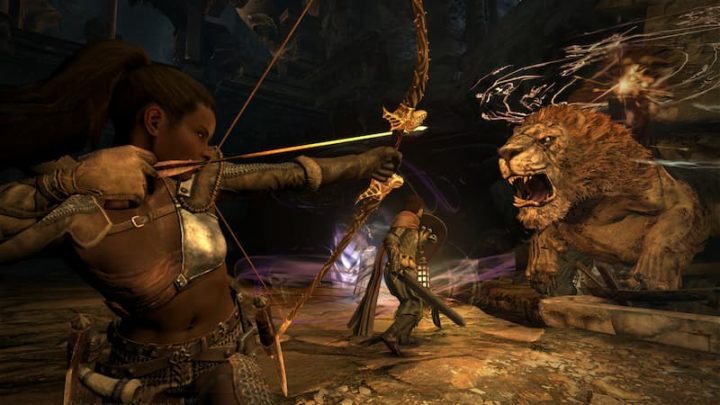 Capcom’s Dragon’s Dogma is a standout game in the action RPG universe and recently celebrated its 10th anniversary.

More than that, in the course of the celebrations, several revelations were made, the most bombastic of which will perhaps be the development of a sequel, Dragon’s Dogma 2.

It was already in the distant year of 2012 that Dragon's Dogma, by Capcom, debuted on consoles (Xbox 360, Playstation 3 and Nintendo Switch) and PCs.

An action RPG that received its 10th anniversary celebration honors in digital form and in the course of these celebrations received exciting news for fans of the original game: a sequel is on the way.

It was Hideaki Itsuno himself who announced Dragon's Dogma™ 2 and revealed that development is already on track, using Capcom's proprietary RE ENGINE engine.

Itsuno began the presentation with a recollection of how pen-and-paper RPGs seduced him and influenced him for the video game genre known as RPG and steeped in Fantasy and magic. 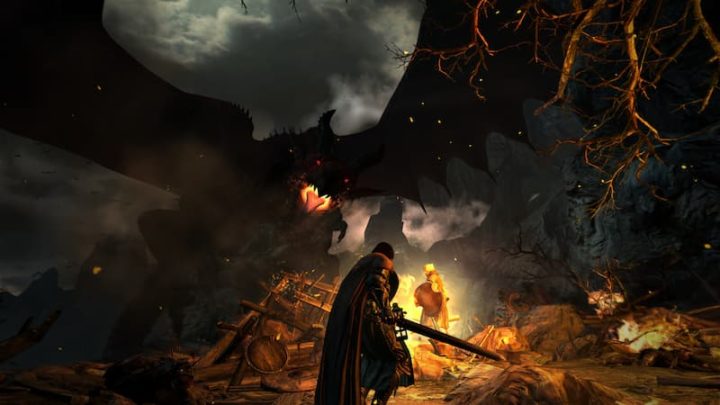 However, his passion, which would lead him in the direction of Dragon's Dogma, had to wait a while as he was first allocated in projects like Street Fighter II and Devil May Cry 2, 3 and 4.

After the conclusion of the Devil May Cry games, Itsuno can finally turn in the direction of the fantasy RPG he's been longing for. The distinctive approach to combat with magic and the use of the ability to grab imposing foes created a space of its own for Dragon's Dogma. However, it was the Pawns recruitment system (our faithful helpers) that helped Dragon's Dogma secure its own magic and move away from the other RPGs of the time. 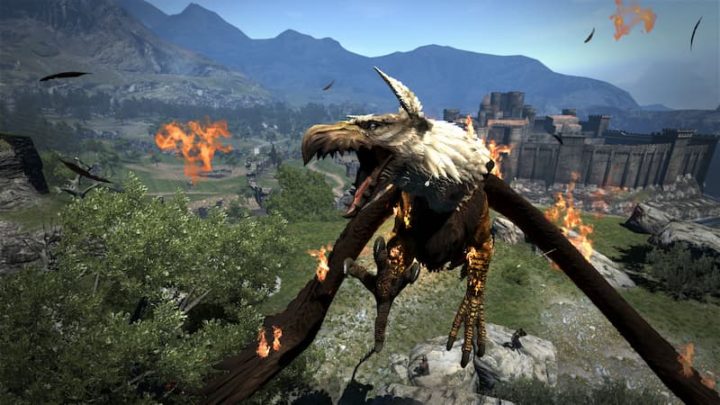 The Pawn system originated from Itsuno's desire to ensure that in a singleplayer game, players feel connected to others through the Pawns they created and trained. 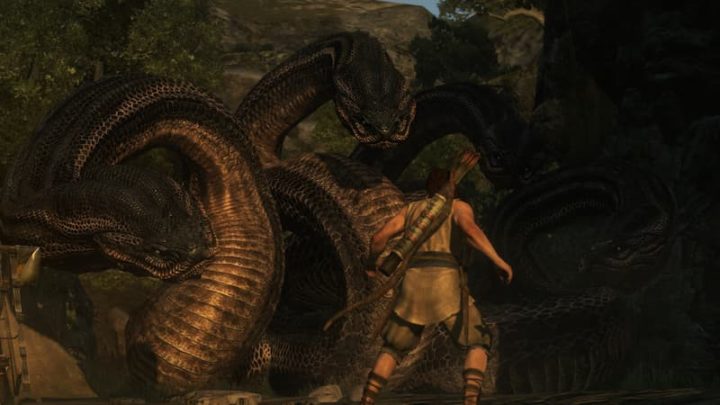 More details were promised over the coming times... we'll be on the lookout.

And you? Did you play the original Dragon's Dogma?