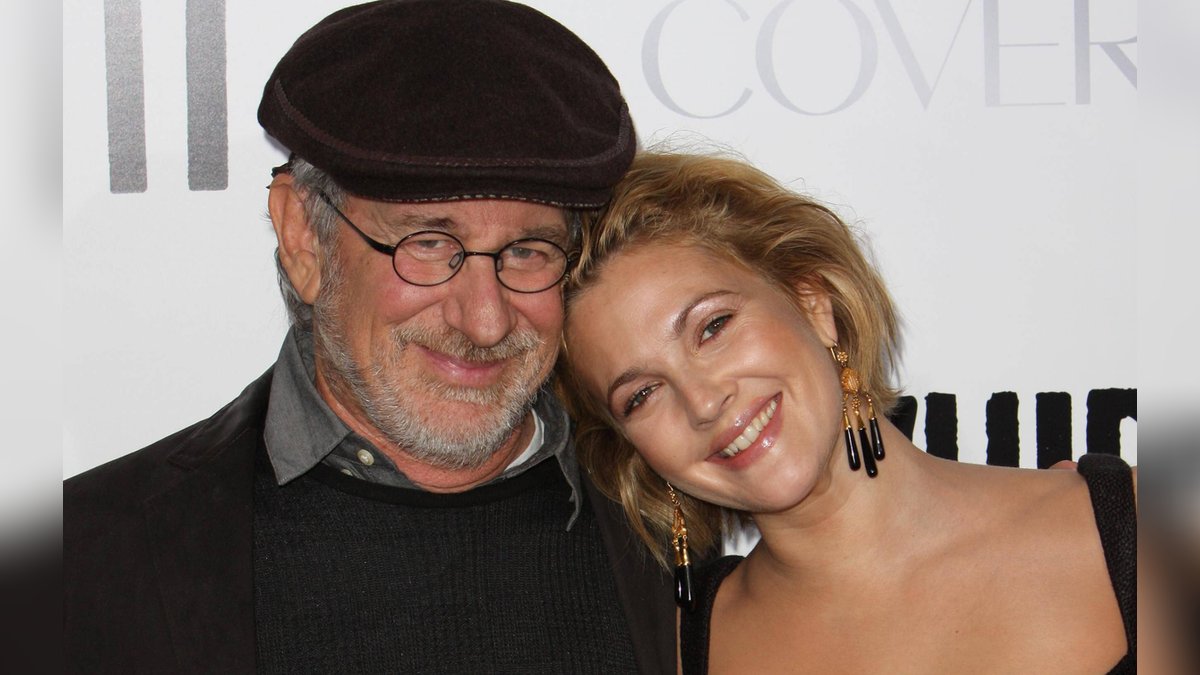 Drew Barrymore (47) is planning a very special celebration of the 40th anniversary of the cult film “ET”. The actress wants to celebrate the day of honor with her two little daughters – and with “ET” director Steven Spielberg (75). The 47-year-old revealed this in an interview with the US magazine “People”.

Her daughters, Frankie, 7, and Olive, 9, are about the same age she was while filming the sci-fi classic. She would have first drawn Steven Spielberg’s attention to this match, whom she describes as a “father figure”. The star director is also her godfather.

Spielberg cast Barrymore in 1982’s ‘ET’ when she was seven years old and, as the actress now says, changed her life. In the sci-fi fairy tale, she played the sister of little Elliott (Henry Thomas, 50), who takes in a friendly alien.

“ET” as a blessing and a curse for Drew Barrymore

“ET” was released in US cinemas on June 11, 1982 and in Germany on December 9, 1982. “ET” became the world’s highest-grossing movie of the 1980s and Drew Barrymore became one of the biggest child stars of the decade.

But the actress almost broke from the early fame. She got drunk for the first time when she was nine. At the age of twelve cocaine was introduced. After staying in several rehab clinics and in a psychiatric ward, Barrymore recovered and became a successful actress in the mid-1990s.