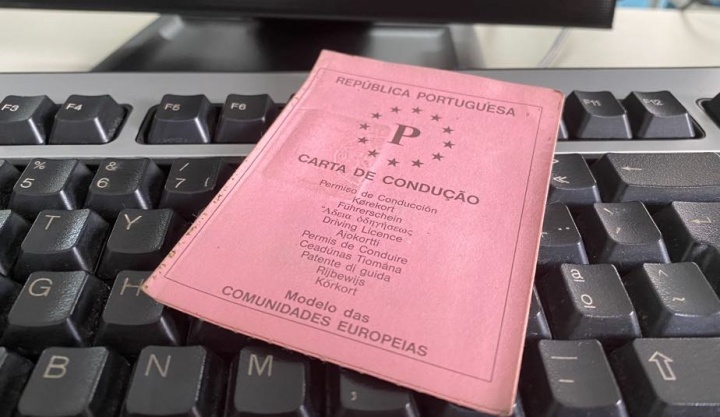 On the internet, if you search, you can find everything. For those who need to quickly obtain a driving license in Portugal, there are websites that claim to do such an illegal action.

According to recent information, forty-eight defendants were sentenced to prison terms (suspended in execution) for corruption linked to obtaining driving licences, forgery of documents and abuse of power committed by an employee of the Instituto da Mobilidade e dos Transportes (IMT), among other crimes.

According to the Public Prosecutor's Office of the District of Lisbon, the heaviest sanction fell on two defendants convicted of passive corruption for an illicit act, forgery of document by an employee, computer forgery, false certificate, computer forgery (simple) and forgery of document, in the penalty period of five years, suspended in its execution, for the same period, subject to an individual social reintegration plan.

One of the defendants was convicted of passive corruption for an illicit act, forgery of document by an employee, false certificate and forgery of document in the single penalty of four years and four months in prison, suspended in its execution, for the same period, subject to an individual plan of social reinsertion.

Other defendants were sentenced to prison terms (suspended in execution) that varied between four years and nine months and 12 months, the latter subject to being replaced by a fine. 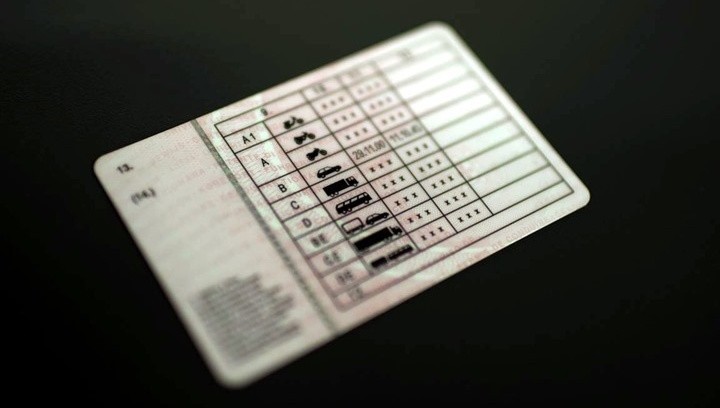 There was also a defendant convicted of the crime of forgery of documents, punishable by a 240-day fine, at the daily rate of 10 euros.

In the judgment of 20 May of the Lisbon Criminal Court, it was proved that "two owners and managing partners of a driving school, directly or through third parties, recruited customers for training to be given at the School's Training Centers, being offered to drivers that obtaining the renewal of the Driver Aptitude Certificate (CAM), the issuance of the TVDE Driver Certification certificate and the issuance of the Collective Transport of Children (TCC) certificate would be carried out, without them having to attend the training, at least in full, having to pay amounts that individually ranged from 150 to 300 euros".

The investigation was directed by the Lisbon Regional Department of Investigation and Criminal Action (DIAP).