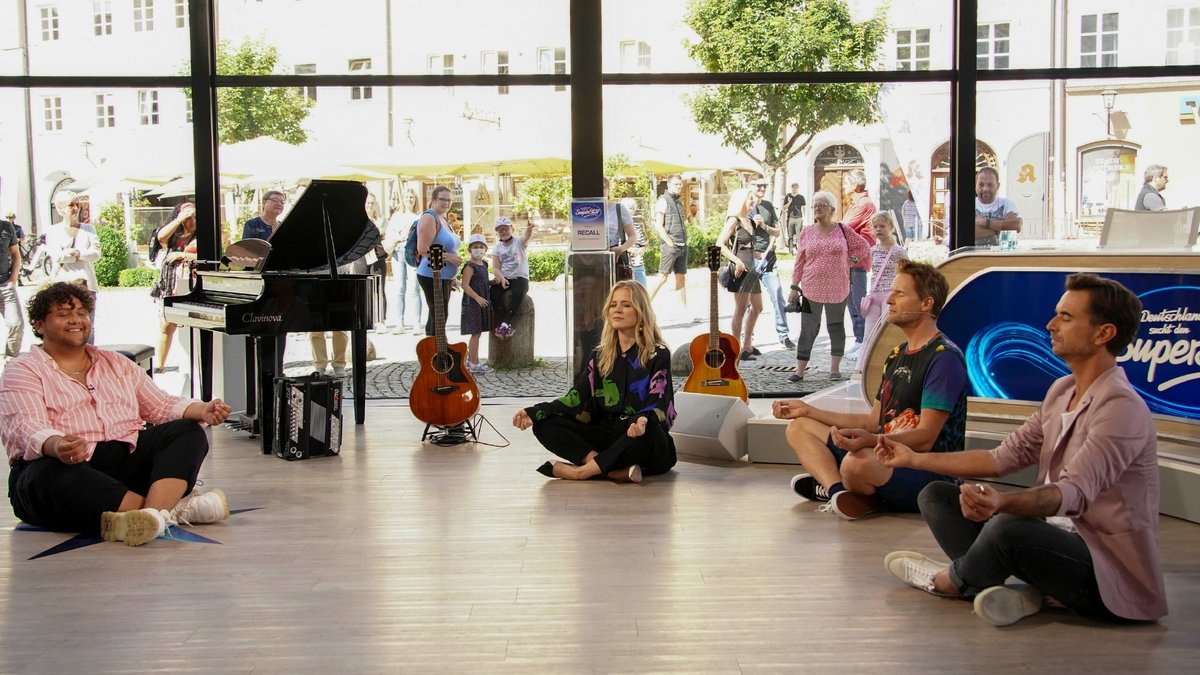 After two years of abstinence, the live shows as part of the current season of the casting show “Deutschland sucht den Superstar” (RTL and RTL+) are finally taking place again with an audience. According to the broadcaster, advance sales for this year’s four “DSDS” live shows have already begun. Accordingly, the first shipment will rise on April 16th.

Contents
No audience because of Corona (ili/spot)

No audience because of Corona

In 2020, the live shows took place for the first time in the history of the show with almost no viewers. Because of the threat of the corona virus, the broadcaster had decided to reduce the audience at all shows to a minimum. Only the family and friends of the candidates were allowed to attend.

Last year, the shows also took place without an audience due to Corona. However, Jan-Marten Block (26), the “DSDS” winner 2021, liked it. “I’m a comfortable man. The more familiar everything is, the better I feel. The small room made it feel like a family – so that’s clearly a plus point for me,” he explained to spot on news after his victory.

Before the live shows, however, the 8th casting episode from Burghausen is on the program on February 26th at 8:15 p.m. Who will solve the ticket for the foreign recall in Apulia with the jurors Florian Silbereisen (40), Ilse DeLange (44) and Toby Gad (53)?