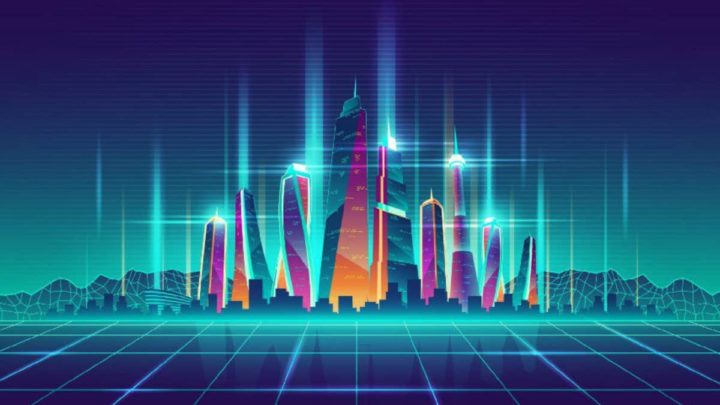 The metaverse being a part of what the future holds is not certain, but it is a strong possibility. Although there are those who doubt it, there are also those who believe in its potential, such as the Crown Prince of Dubai Sheikh Hamdan bin Mohammed, who is paving the way for the emirate.

The government intends to create 40 thousand new jobs and direct the economic strategy towards the metaverse.

The metaverse is not yet halfway through and Dubai already aspires to be one of the 10 largest economies in this virtual world. According to Bloomberg, Crown Prince Sheikh Hamdan bin Mohammed has defined that 40,000 jobs will be created online.

As reported by the state news agency WAMthe government intends to create infrastructure and define measures to accelerate the adoption of these technologies, as well as establish international standards for the creation of safe platforms for users.

The strategy was announced by Crown Prince of Dubai Sheikh Hamdan bin Mohammed and aims to help the government meet its goal of tripling the number of blockchain companies in five years. In fact, according to Sdubaiheik Hamdan, Dubai is now linked to more than a thousand companies associated with the metaverse and blockchain, generating 500 million dollars for the local economy. 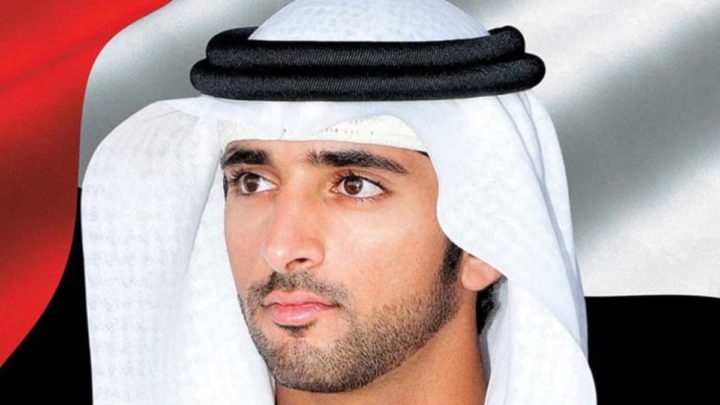 With 40,000 jobs and an additional four billion dollars in GDP, Dubai plans to become one of the 10 largest economies in the world, in the metaverse.

WAM also informed that the Dubai plan will put pressure on the development of talents and the realization of investments in capabilities that will be crucial in the future. All this, ensuring the necessary assistance for education about the metaverse oriented to content creators, programmers and consumers of digital platforms.

According to the Tech Times, and demonstrating the potential of the metaverse, in 15 years, the size of the global market directed to this digital world is expected to vary between 10 billion and 30 billion dollars.