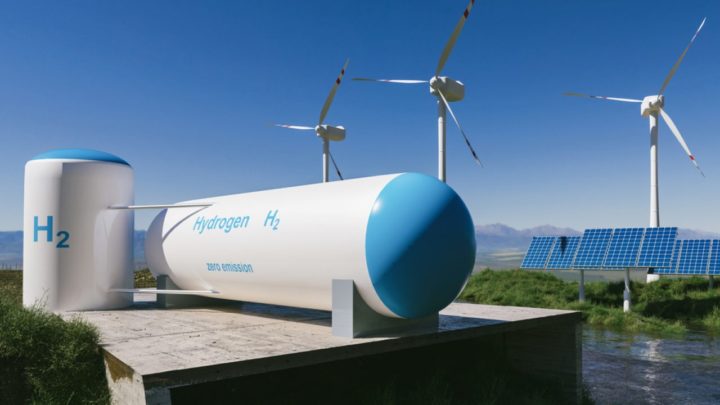 As you know, Portugal has been betting on hydrogen. In May, António Costa Silva, Minister of Economy, at an event in Hanover, mentioned the importance of hydrogen and said that Portugal wants to produce hydrogen on wind farms in the middle of the sea.

Brussels has now approved a major investment in hydrogen technology in the EU that involves Portugal.

The European Commission today approved a major common European project to promote the development of hydrogen technology, which involves Portugal and 14 other Member States, which will be able to provide up to 5.4 billion euros.

This unprecedented important project of common European interest ('IPCEI') in the area of ​​hydrogen, called 'IPCEI Hy2Tech' was jointly prepared and notified by 15 Member States - Germany, Austria, Belgium, Denmark, Slovakia, Spain Estonia, Finland, France , Greece, Italy, the Netherlands, Poland, Portugal and the Czech Republic –, involving 41 different projects in which 35 companies with activities in one or more countries of the bloc will participate.

The 'green light' given by the Commission today, under EU rules on state aid, allows the Member States involved to make available up to 5.4 billion euros of public funding, which, according to Brussels, should unlock 8.8 billion euros. billion euros in private investments.

Hydrogen has enormous future potential. It is an indispensable component for the diversification of energy sources and the ecological transition.

Investing in innovative technologies can, however, be risky for a Member State or a single company. This is where state aid rules for IPCEIs have a role to play. The project presented today is an example of truly ambitious European cooperation towards a fundamental common objective.

Brussels stresses that the approval of this project “is part of the Commission’s broader efforts to support the development of an innovative and sustainable European hydrogen industry”, particularly important now in view of the EU’s decarbonisation and energy autonomy objectives.