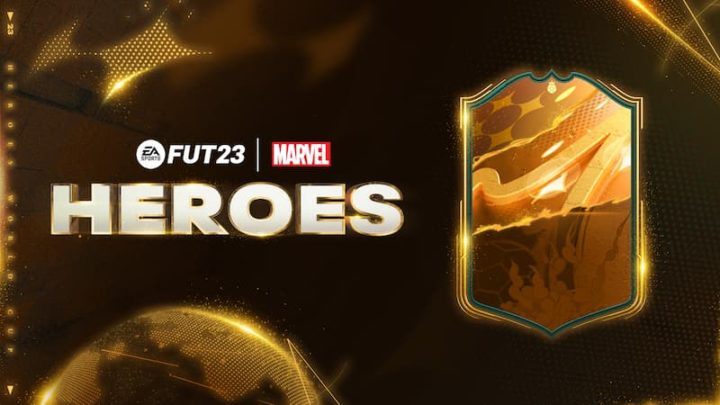 EA Sports and Marvel Entertainment recently revealed a partnership to bring some of the most recognizable superheroes on the planet back to football games in FIFA 23.

Not being new, it is an interesting initiative that merges two completely different worlds. Come see…

As we have indicated here, the new features of FIFA 23 are being unveiled little by little.

This time, a partnership between EA Sports and Marvel was revealed, which, not being the first time something like this has happened and having already happened successfully in the past, sees the formula return.

As such, EA Sports and Marvel Entertainment recently announced a cooperation between the two brands to bring a new cast of superheroes to the FIFA Ultimate Team pitches of the upcoming FIFA 23 game (revamped and inspired by Marvel Comics).

This collaboration between the two brands will bring some of the fan favorites to the game and will celebrate the undisputed cult hero status alongside Marvel's incredible artists. Recognizing their memorable careers with their respective clubs and countries, each FIFA World Cup FUT Hero will receive a special FUT Illustrated item at the launch of the World Cup game mode, with base versions of FUT Heroes available at the launch of FIFA 23. 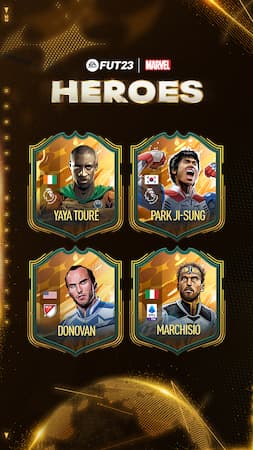 The collaboration will include other items related to fan-favorite heroes being immortalized as Marvel-inspired Heroes, including typhus, kits, balls and more. Fans will also be able to get their hands on an online Marvel Heroes comic that will be released later alongside biographies written by Marvel, with limited physical quantities to be made available later. More information on in-game vanity items and comic book availability will be made available closer to the holiday period.

Players who pre-order EA SPORTS FIFA 23 Ultimate Edition by August 21 will also receive a FIFA World Cup Hero item along with a host of others. in-game benefits.