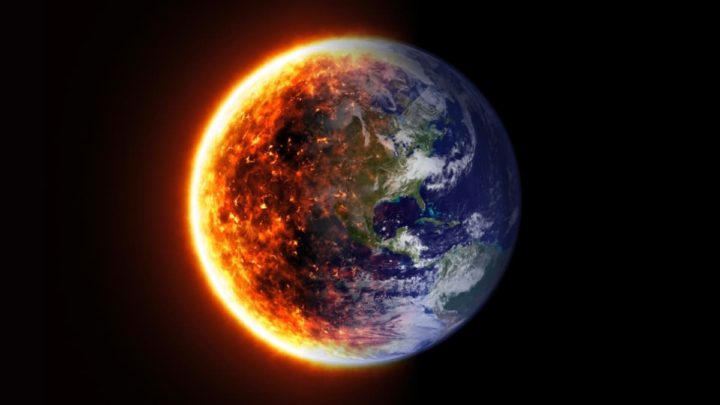 Our planet, teeming with life, is unique among all that we have been able to explore in the Universe so far. From our axial tilt, which prevents too many extremes of temperature, to our position in the habitable zone of our star, life on Earth depends on many cycles that, finely balanced and intertwined, have allowed their union to produce the exact circumstances we need. to prosper. According to scientists, there was a disturbing change in one of these cycles.

Contents
The weather is changing… my knee doesn’t lie!Albedo or reflection coefficient is changing and that… not good!The rise in temperature on the planet has different impacts

The delicate cycle that has been affected has to do with the Earth’s energy system, the inputs and outputs of energy received from the Sun.

The weather is changing... my knee doesn't lie!

In recent decades, we have witnessed changes in the planet's temperature and other climate indicators. There is talk of pollution, but there is much more behind these changes that affect life here in this corner of the universe.

At stake will then be the energy cycle that dictates all planetary climate systems. On Mars, the seasonal change in energy imbalance is thought to be about 15.3% between seasons on the red planet, compared to 0.4% on Earth. This change on Mars causes the infamous Martian dust storms.

Second what is reported by scientistsFor some time, before the 1750s, this fluctuating energy cycle on Earth was relatively balanced. However, we have now created an imbalance that has recently doubled in just 15 years.

The net energy imbalance is calculated by analyzing how much heat is absorbed from the Sun and how much is able to radiate back into space.

It is not yet possible to directly measure the imbalance, the only practical way to estimate it is through an inventory of changes in energy.

explained the atmospheric scientist Kevin Trenberth of the National Center for Atmospheric Research. 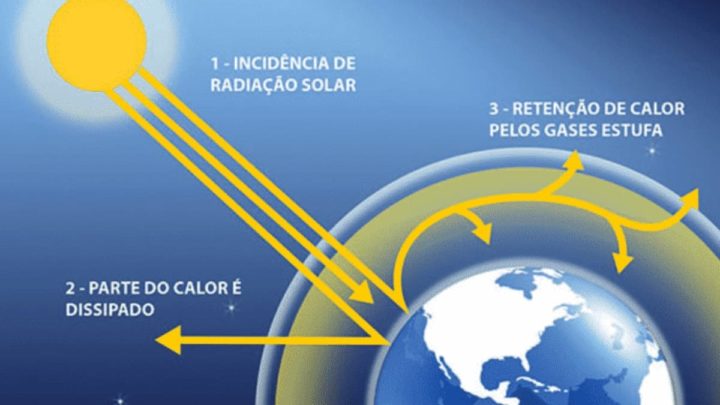 Albedo or reflection coefficient is changing and that... not good!

Trenberth and atmospheric physicist Lijing Cheng of the Chinese Academy of Sciences reviewed data from all components of the climate system: land, ice, ocean and atmosphere between 2000 and 2019, to make an inventory of these changes.

The Earth's atmosphere reflects almost a quarter of the energy that hits it, unlike the Moon, which absorbs the full impact of the Sun's energy, leading to surface temperatures of around 100 °C. Most of this energy is then absorbed by the Moon and radiated back into space as infrared thermal radiation, more commonly known as heat.

Yes, of course what makes all the difference between the Earth and the Moon is our atmosphere. Some molecules in our atmosphere capture this heat before it reaches space and continue to cling to it. Unfortunately for us, these are greenhouse gases, which are now effectively wrapped the planet in an overly dirty blanket at the top of the atmosphere.

As the scientists explain in their work, this trapped extra energy not only changes where it ends up, but also impacts your environment on the way to your destination.

The rise in temperature on the planet has different impacts

The rise in temperature on our planet has been the subject of many debates and attempts at explanation. However, this increase is just a product of this extra energy. Only 4% of this energy goes to increasing the Earth's temperature and another 3% goes to melting ice.

Almost 93% is absorbed by the ocean and we are already witnessing the unpleasant consequences. Although less than 1% of excess energy circulates around our atmosphere, it is enough to directly increase the severity and frequency of extreme weather events, from droughts to floods.

However, increasing atmospheric turbulence can also be helpful.

These weather events move energy and help the climate system get rid of energy by radiating it out into space.

Clouds and ice also help to reflect solar radiation before it becomes the long-wave heat that the gases capture. But both reflecting clouds and ice are being reduced by disturbances in this energy cycle.

In this data, there is still too much information missing for a comprehensive Earth system model that accurately predicts specific outcomes beyond the short term. But, time is changing and in what way!