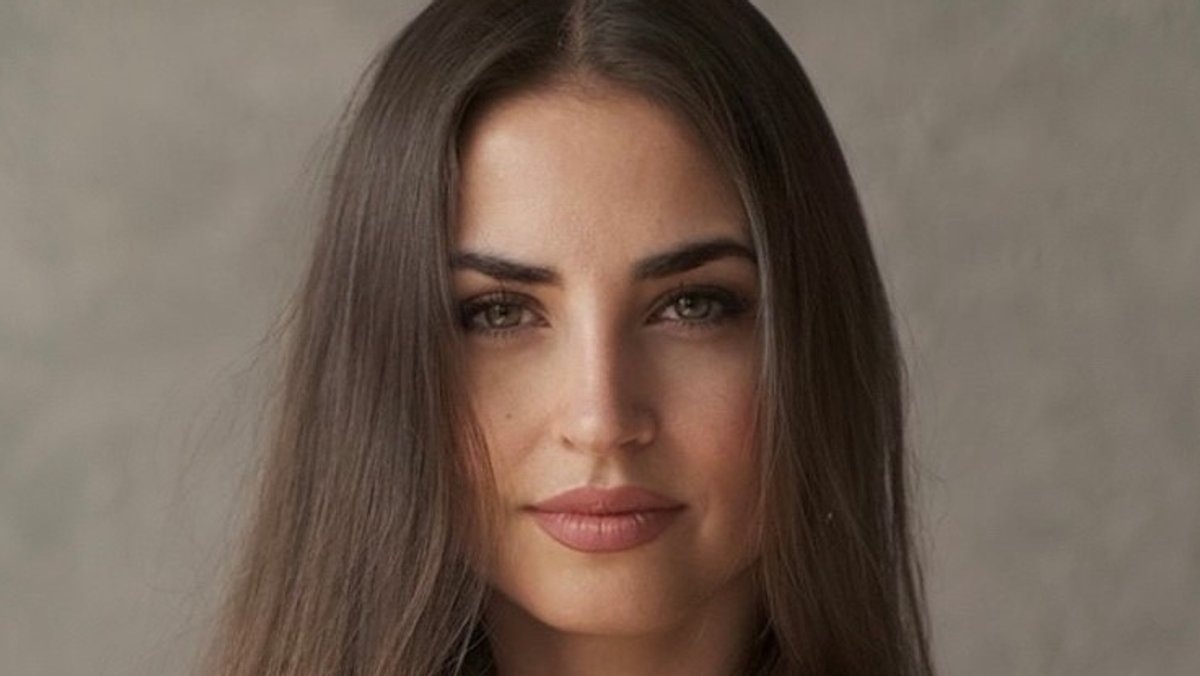 She sat out “Let’s Dance” for two years. Now Ekaterina “Ekat” Leonova (34) is back. The new season of the popular RTL dance show begins next Friday (February 18, live from 8:15 p.m., also on RTL+) with the “big introductory show”. The professional dancer was “excited” after such a long break, as she revealed in “Point 12”. “But I’m really happy.”

Contents
Does “Ekat” have a dream dance partner?After looking for a job and moving, comes the travel marathon(eee/spot)

Does “Ekat” have a dream dance partner?

She has already taken a look at the prominent candidates. “Of course you think: ‘Yes, I would love to dance with him.'” But she is open to everyone. The professional dancer shouldn’t have any major difficulties with her dance partner anyway. After all, she has already won three seasons: for example with Gil Ofarim (39) in 2017, Ingolf Lück (63) in 2018 and Pascal Hens (41) in 2019.

After looking for a job and moving, comes the travel marathon

The past year has not been easy for Leonova. Since she had been looking for work for a long time, she was threatened with deportation to Russia. Then, in August 2021, the relieving news: she found a new job, for which she moved from Cologne to Munich. However, the move also brings changes to “Let’s Dance”: For the training sessions, the professionals always travel to the homes of the celebrities. “If the celebrity doesn’t even live in Munich or Cologne, you have to travel all the time.” The Saturday after the live show often has to be used for this.

During the recording in Cologne, Leonova now also lives in a hotel: “It’s a strange feeling not to live at home. […] It’s also strange to pack your suitcase for a certain period of time.” On the other hand, she has a more intimate team spirit with her colleagues.