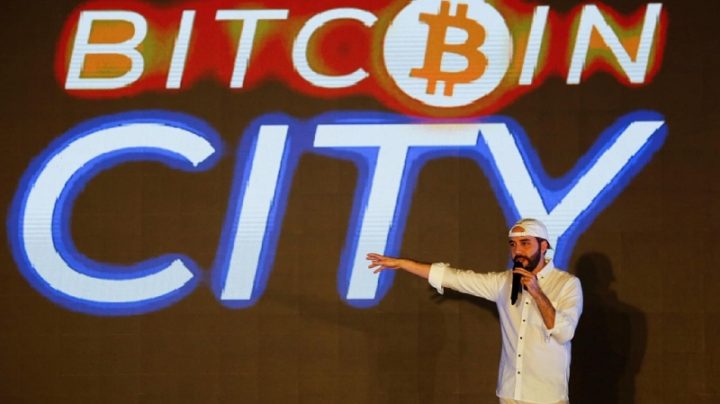 Anyone who follows the news about cryptocurrencies closely, certainly knows or has heard about the history of El Salvador. The country started using volcanoes to mine Bitcoins last year and then wanted to create an entire city based on the popular cryptocurrency.

However, with the recent drop in the appreciation of digital currencies, information indicates that El Salvador has now lost half of its investment in Bitcoins.

Nayib Bukele, the president of El Salvador, has always shown himself to be a big fan of cryptocurrencies, which made him create Bitcoin City, an entire city in the country based on digital currency. To this end, taxpayers in the region invested in Bitcoins. However, according to the information, on June 13, 2022, investments made in the popular cryptocurrency were worth about half of what the president paid at the beginning of the project. 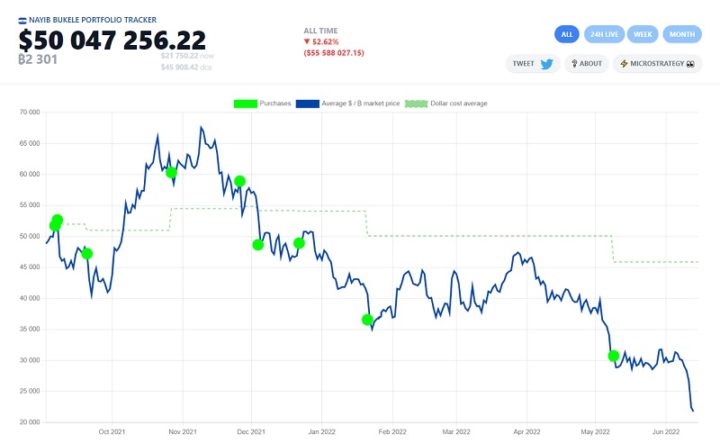 In October 2021, the country distributed over $60,300 for Bitcoin, when Buekele acquired 420 Bitcoins, at a time when buying was higher than ever. On the 9th of May, the president bought 500 Bitcoins for over 30,700 USD each. At the time of writing this article, these digital currencies are worth $21,806 according to the platform. CoinMarketCap.

The country currently has 2,301 Bitcoins, valued at around $50 million, given the currency's current value. But such is then about 50% of the $105.6 million that Buekele has already invested. 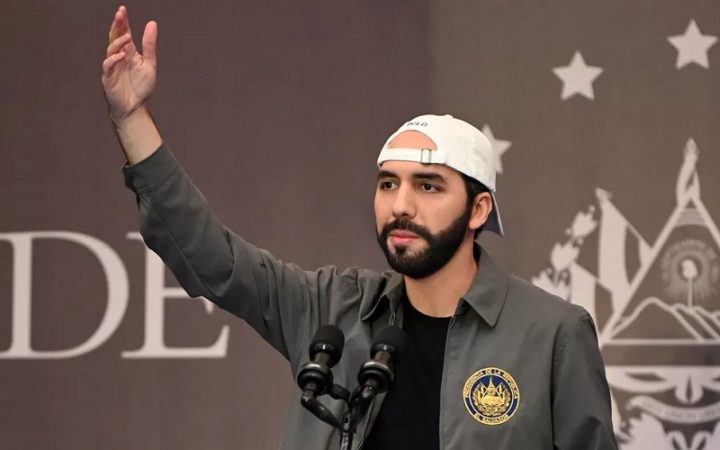 In recent weeks the value of cryptocurrencies has been experiencing a significant drop. And, as might be expected, this is a reality that will have a continued impact on the financial system of El Salvador, or other regions that invest in digital currencies. Therefore, this turns out to be a learning experience that taxpayers’ money should not be invested in a speculative and highly volatile investment, as is the case with cryptocurrencies.